Rijksmuseum is a prominent and popular art museum in Amsterdam. 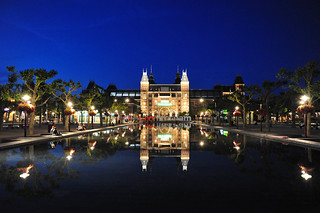 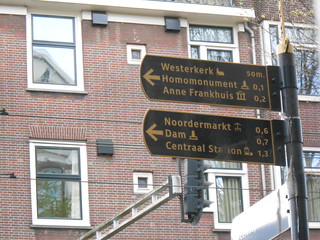 Dam Square is the central square of Amsterdam. 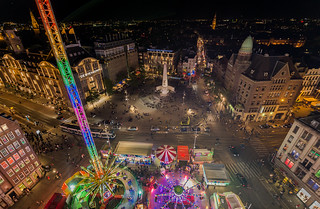 Question: What is the ideal time to visit Amsterdam?

Answer: The best time to visit Amsterdam is between April and May.

The Dutch city of Amsterdam was originally founded as a small settlement with a castle during the 13th century. The new settlement quickly became known for its fishing industry. Amsterdam gained city rights in the early 14th century. The production of beer also became a major revenue source for the city, during this time. Multiple fires destroyed parts of Amsterdam in the 15th century. Violence swept the city in the early 16th century during the Protestant Reformation. In the 17th century, Amsterdam experienced a sort of Golden Age. Many prominent literary and historical figures resided in the city. Amsterdam became the capital of the Netherlands in 1814. In the 20th century, Amsterdam suffered incredibly during World War Two and was home to the famous teenage diarist Anne Frank. The city recovered after the war, and quickly became one of Europe’s largest business centers and top tourist destinations.

Book a trip to Amsterdam