The Grand Canyon is an ancient natural landmark in Arizona. 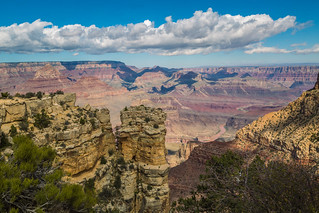 Phoenix is the capital and largest city of Arizona. 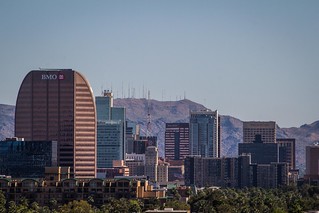 Tucson is a major city in Arizona. 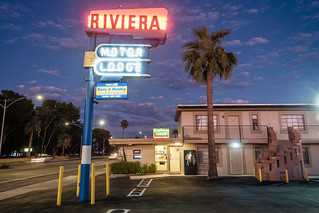 Most of Arizona has a semi-arid and humid climate.

Question: What is the ideal time to visit Arizona?

Answer: The best time to visit Arizona is from March to May.

The history of Arizona starts with the indigenous peoples and the first Europeans to discover the area were the Spanish. Arizona was later incorporated into Mexico and joined the United States after the Mexican-American War. In 1853, the entirety of Arizona became part of the American New Mexico Territory and a local gold rush quickly led to a dramatic increase in the population. Arizona supported the Confederacy during the American Civil War and split from the New Mexico Territory immediately afterwards to become a new US state. After the Civil War, many migrants moved to Arizona from Texas, and native peoples were mistreated and abused because of the growing use of land. Copper mining became a major industry in the late 1880s and in the early 20th century, Arizona saw a large wave of immigration from China. Arizona was hit hard by the Great Depression in the 1930s and the state became heavily industrialized during the Second World War. After the war, Arizona became one of America’s fastest-growing states and also hosted the Super Bowl numerous times.

Book a trip to Arizona