The Dublin Castle is a historic castle in Dublin with a Gothic chapel. 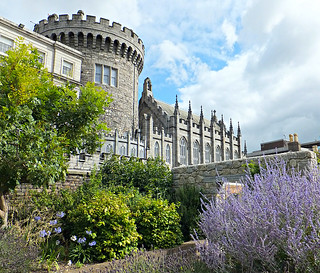 St. Stephen's Green is a popular park in Dublin. 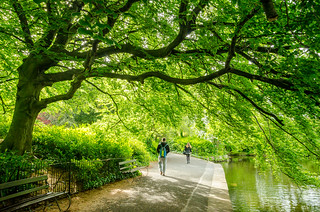 Phoenix Park is the central park of Dublin. 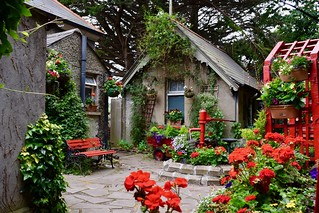 Dublin has a rainy and mild climate with humid weather.

Question: What is the ideal time to visit Dublin?

Answer: The best time to visit Dublin is during June.

Dublin was founded as the Viking settlement of Eblana sometime during the 2nd century. Viking rule of Dublin ended in the 12th century when control of the city was passed to the Normans. After the taking of Dublin by Ango-Normans, the city became the center of English power throughout Ireland. The city was hit by the notorious Black Death in the 14th century and the Trinity College of Dublin was opened in the 16th century by Queen Elizabeth the First. During the 18th century, many notable architectural landmarks were constructed in the city and the city continued to grow after the end of British rule over Ireland.

Book a trip to Dublin