Welcome to London. London is the capital and largest city of the United Kingdom and its cultural epicenter. The city is one of the largest business hubs in Europe, as well as one of the continent's most beautiful cities. The city is home to many tourist attractions, such as the Big Ben and Buckingham Palace.

To learn more about traveling to London, watch our London vacation travel guide video. This is an ad for another Tripetta service approved by Tripetta UK.

These stats were collected through general studies by prominent institutions that analyzed London's tourism sector. They represent London as a whole, not certain parts of the city that are either better or worse-off. These studies were then summarized into a given rating.

The Big Ben is perhaps the most famous clocktower in the world, located near the shores of the river Thames in the center of London. 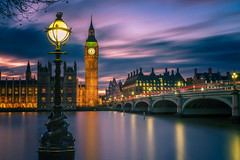 Buckingham Palace is the seat of the British Monarchy. 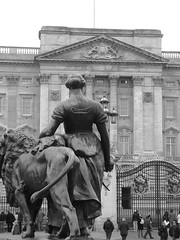 Once the sight of a prison, today, Tower Bridge is one of London's icons connecting one side of the Thames River with the other. 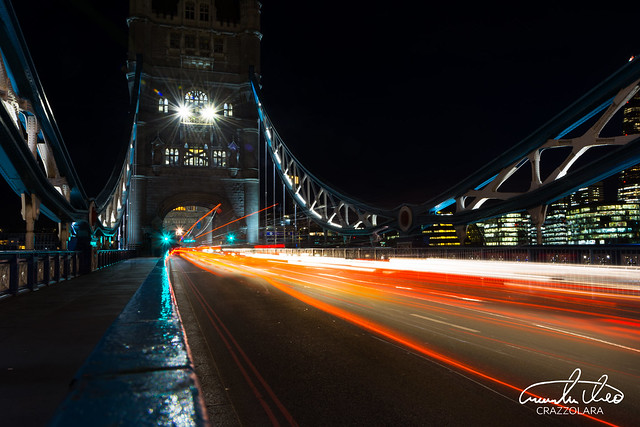 The British Museum houses one of the largest art collections in the world with artifacts and artworks from countries all around the world.

London was founded by the Romans as a small settlement on the Thames river. The town quickly grew in importance and was sacked by Queen Boudicca of the Iceni tribe during her revolt against Roman rule. However, London was quickly reconstructed and the city expanded to encompass all of the Walbrook Valley. A Roman basilica, fort, and amphitheatre were all built during this time.

London was conquered by the Saxons in the 6th century and was a major commercial and trading center during this time. The Saxons were however, kicked out of the British Isles by the Danes and later by the Normans. The White Tower and Tower of London were constructed after the Norman Conquest. The Norman kings selected Westminster as their place of governance and the area has remained in the British mythology ever since. During the 11th century, London (under the Normans) became the largest city in Europe north of the Alps. Even though a major fire had occurred, London recovered quickly and the city’s population boomed. This population boom made London suffer severely during the Black Death when thousands of people died from the disease.

During the Tudor Period, London grew even more with many large English businesses being established in the city, such as the East India Company. The city’s first hospitals opened in the 16th century and some of them are still in operation. The 17th century was perhaps the most difficult in London’s history, with the city suffering through some of the most brutal periods of the English Civil War. A new plague spread to the city and killed thousands.

In the 18th century, London quickly recovered and became the center of the world’s economy. More financial and political institutions were set up in the city. In the 19th century, London grew even more as a commercial center with traders and merchants flocking to the city from all over the world. The city had to adjust to new technologies such as the train, and less fancy technologies in the sanitation industry. London had a big sanitation problem and was one of the dirtiest cities in the Empire. In the 20th century, London suffered through some of the worst moments of the world wars, but recovered (as it had done many times previously) and modernized its infrastructure. Today, London is one of the world’s epicenters of commerce, tourism, and art.

"London has an extensive and developed transport network which includes both private and public services. ... TfL controls the majority of public transport, including the Underground, Buses, Tramlink, the Docklands Light Railway, London River Services and the London Overground" - The Wikimedia Foundation

Although London is fairly safe, keep your belongings with you as pickpockets are fairly common.

See if you can travel to the United Kingdom visa-free