Jersey City is a famous city in New Jersey on the Hudson River overlooking Manhattan. 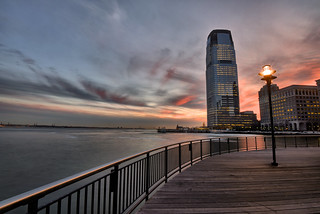 Trenton is the capital and administrative epicenter of New Jersey. 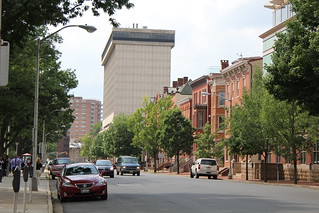 Atlantic City is a major city on the Atlantic coast of New Jersey that is known for its casinos. 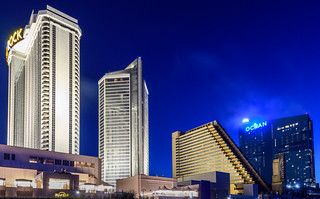 New Jersey enjoys a moderate climate and experiences all four seasons of the year.

Question: What is the ideal time to visit New Jersey?

Answer: The best time to visit New Jersey is between June and August.

The history of New Jersey begins with the Native American tribes who lived in the state for centuries before European colonization. The state was explored by French explorers in the 16th century, and was later colonized by the Netherlands and Sweden. New Jersey was finally colonized by the English, and was one of the original thirteen colonies. Many important battles took place in the state during the American Revolution. In the 19th century, agriculture was the primary industry in the state, and Thomas Edison was also born in New Jersey. Many railroads and other important infrastructure was constructed during the Industrial Revolution. During World War One, shipbuilding became the primary industry in New Jersey and many important construction projects were underway during the 1920s and 1930s, although, the state was hard-hit by the Great Depression. New Jersey’s shipbuilding industry continued to support the war effort during the Second World War and the state became heavily industrialized during the post-war period.

Book a trip to New Jersey