These stats were collected through general studies by prominent institutions that analyzed Florida's tourism sector. They represent Florida as a whole, not certain parts of the state that are either better or worse-off. These studies were then summarized into a given rating.

Before European colonization, Florida was controlled by various Native American groups each with their own sophisticated cultures and lifestyles. Trade prospered between modern-day Florida as well as the Bahamas and Cuba and potentially the Yucatan region of Mexico.

More Spanish expeditions to the peninsula arrived in the following decades but none were successful at establishing a settlement. French colonists, however, arrived on the peninsula in the 1560s, and the Spanish who saw this as a threat, set up Florida’s first European colony at St. Augustine. The French withdrew.

Until the 18th century, no other European settlements were set up in Florida. In 1763, England received Florida in return for Havana and the English used the peninsula as a strategic base of attacks against the Continental Army during the American Revolution. Control of Florida was returned to Spain following the war's end.

After these 19th century wars against Spain, England, and the Seminole and Muskogee Native Americans, Florida became a state of the United States in 1845. Florida seceded from the United States to join the Confederacy during the American Civil War. After the war, the American Government invested in reconstruction efforts across the state. Railroads and manufacturing facilities were built during this time of industrialization.

During the early 20th century, Florida grew rapidly and towns like Sarasota were built up to become the huge all-powerful cities we know them as today. The state was controlled by conservative Democrats and African Americans faced brutal discrimination and segregation (as in many other Southern states). The state prospered even more after the end of World War Two, when the state emerged as the epicenter of America's tourism industry. Some of the state's largest money making machines like Disney World were also established. The state also saw many immigrants moving in, especially exiles from Cuba.

Miami is the second-largest city and economic epicenter of Florida as well as the southernmost major city of the United States. 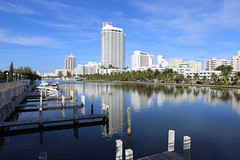 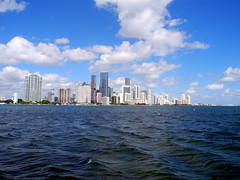 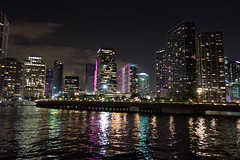 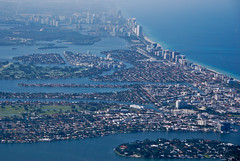 Tampa is a city on Florida's Gulf Coast that is known for its business district, museums, and the historic Ybor City neighborhood. 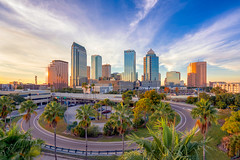 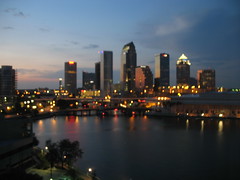 Orlando is the largest city in Central Florida and is known for it being home to more than a dozen theme parks, including and most notably, Walt Disney World. 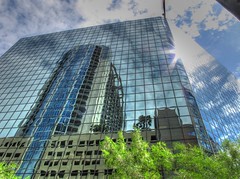 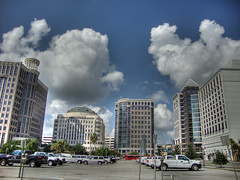 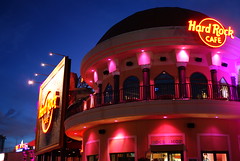 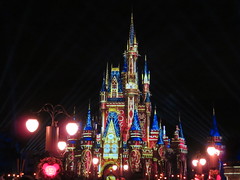 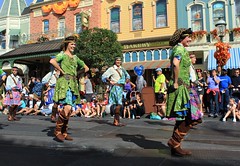 Jacksonville is the largest city in Florida, largest city by land size in the contiguous United States, as well as the capital of Duval County. 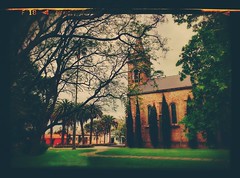 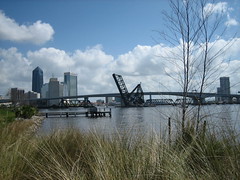 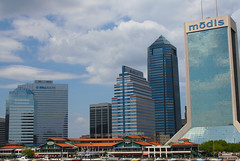 Daytona Beach is a resort on Florida's Atlantic Coast known for its boardwalk, Daytona International Speedway, and the Daytona Beach Bandshell. 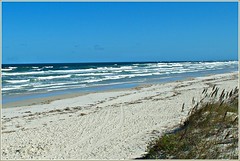 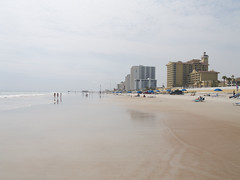 Everglades National Park is one of the largest and most-visited national parks in the world, second only to Yellowstone. The park is home to a range of various species and ecosystems. 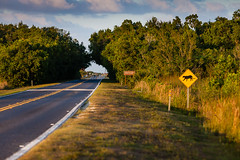 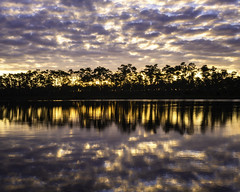 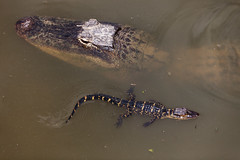 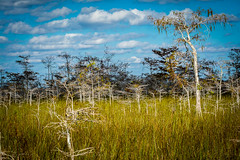 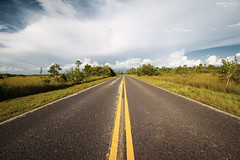 "Held annually by the Gasparilla Music Foundation, the festival brings an eclectic lineup of local and international artists. The festival's mission is to utilise the shared experience of live music and strengthen community spirit. With over forty artists and four stages the festival boasts an inclusive, intimate vibe" - Festicket Magazine 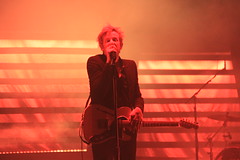 "Okeechobee is a four day surreal experience. After the first edition in 2016 it was clear that the festival was to be a fan favorite. The multi-genre festival is filled with immersive art and transformative events. Held at the enormous six hundred acre Sunshine Groove, Okeechobee Fest is a celebration of music, magic and mystery from dusk till dawn" - Festicket Magazine 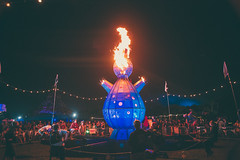 "The Fest is an independent music festival showcasing the very best of the underground music scene. Founded in 2002, the festival hosts over three hundred artists, predominantly in punk rock and pop punk but there are a good number of indie and harder rock acts also displayed over the three days" - Festicket Magazine 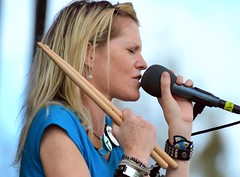 "Tortuga Music Festival was first set up in 2012 together with Rock The Ocean to raise money and awareness for marine conservation. Held on the sandy Fort Lauderdale Beach Park, the three day party features the very best of country, pop, rock and roots music" - Festicket Magazine 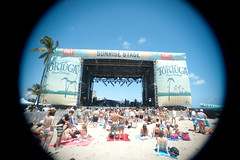 The best way to get around Florida is by car. But if you don’t have a car don't worry! For short trips within your town, try the bus or the trolley. These are your best bets unless you're in Miami where MetroRail might also be a good idea. Cities like Punta Gorda and Miami Beach offer bike sharing programs that can be handy for short trips. There is also shuttle service but Amtrak is a better option if you're moving from one city to another. Amtrak in Florida is actually fairly efficient compared to other parts of the country.

Book a trip to Florida