These stats were collected through general studies by prominent institutions that analyzed Guatemala's tourism sector. They represent Guatemala as a whole, not certain parts of the country that are either better or worse-off. These studies were then summarized into a given rating.

Guatemala City is the capital and largest city of Guatemala. 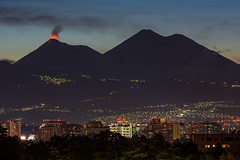 Mixco is the second-largest city in Guatemala and is known for its ancient history. 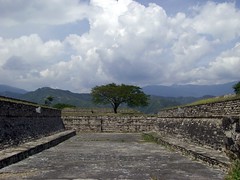 Villa Nueva is a city in Western Guatemala that is known for its beautiful city center.

Get a visa for Guatemala...

"Buses are the main method of transportation for most Guatemalans, and many travelers choose to save money by taking buses. Often referred to as 'chicken buses', these local inter- and intracity buses are often set in old U.S. school buses. They can be crowded and you might have to stand for the entire bus ride." - Anywhere.com

See if you can travel to Guatemala visa-free