Diamond Head is a dormant volcano in Honolulu. 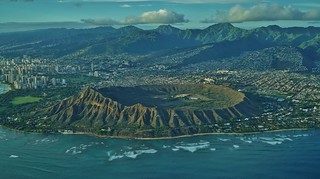 The Iolani Palace is the former home of Hawaii's royal family. 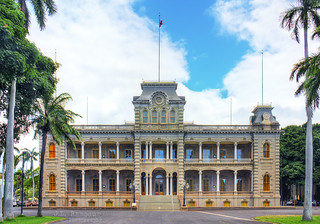 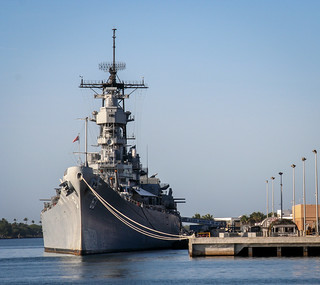 Honolulu has a tropical climate with warm weather all-year-round.

Question: What is the ideal time to visit Honolulu?

Answer: The best time to visit Honolulu is from April to June.

"In 1850, Kamehameha III proclaimed Honolulu the capital city of the independent Kingdom of Hawaii. Under US control, the county of Oahu was established on July 1, 1905. Two years later, it was renamed the city and county of Honolulu. A city charter was adopted when Hawaii became a state in 1959." - Encyclopedia.com

Book a trip to Honolulu