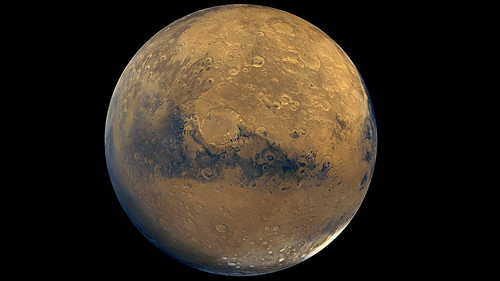 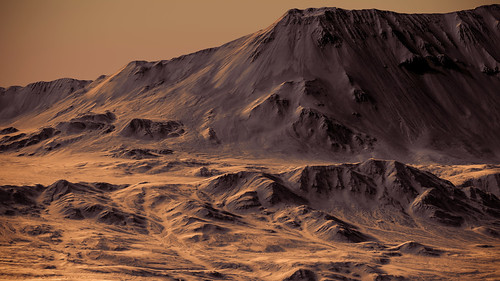 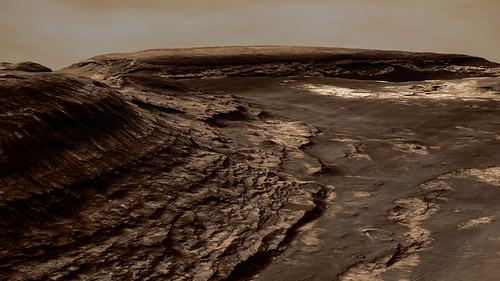 Mars was formed when the Solar System settled into its current layout about 4.5 billion years ago, and gravity pulled swirling gas and dust together to form a planet half the size of earth. Mars is the fourth planet from the sun.

Welcome to Mars, a planet of many craters, mountains, and deserts of red. There are even ice caps on Mars. Mars also has two moons. The terrain on Mars is famously rigid and rough as depicted in the popular novel "The Martian".

So far, only rovers have landed on Mars. These rovers allow humans to capture photographs of the Red Planet and explore it for ourselves. It is incredibly unlikely that a manned expedition to Mars will take place in the next decade. However, NASA is trying to reach the moon by 2024 (with a manned expedition) and Mars will be next.

Temperatures on Mars rarely rise from below freezing. The average temperature is -81 degrees Fahrenheit and this is even colder at the poles. The Martian atmosphere is unbreathable since it consist of mainly carbon dioxide.

When travel to Mars will become possible 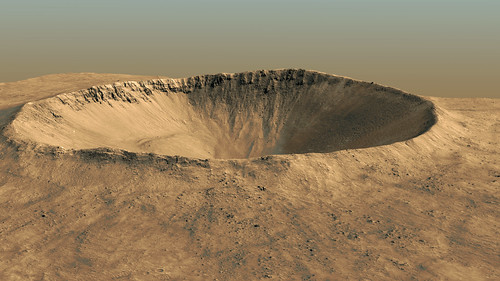 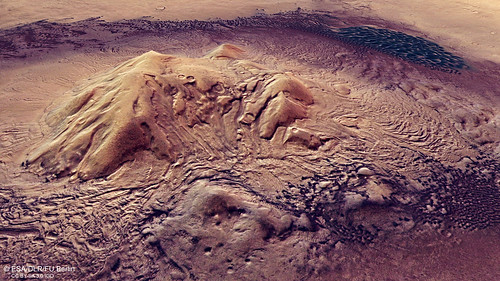