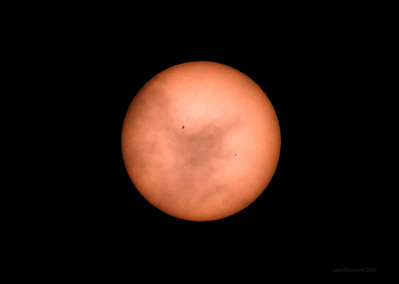 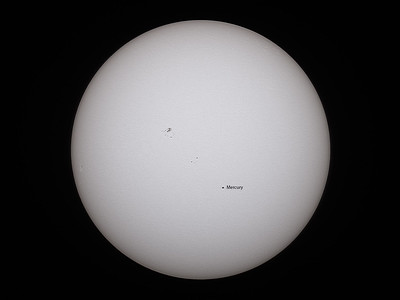 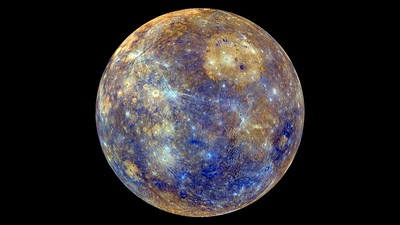 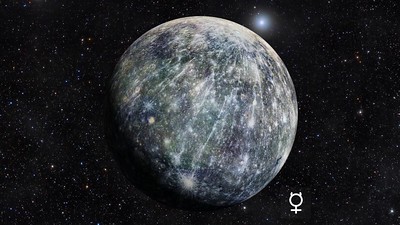 "Mercury formed about 4.5 billion years ago when gravity pulled swirling gas and dust together to form this small planet nearest the Sun. Like its fellow terrestrial planets, Mercury has a central core, a rocky mantle and a solid crust" - NASA

"Mercury's surface is dominated by impact craters, basaltic rock and smooth plains, many of them a result of flood volcanism, similar in some respects to the lunar maria, and locally by pyroclastic deposits" - Wikipedia

So far, humans have had only three expeditions to Mercury, the Mariner 10, Messenger, and BepiColombo rovers.

Sorry. The CNSA does not appear to have any projects involving Mercury.

"Since Mercury has hardly any atmosphere, it does not have weather like storms, clouds, winds or rain. Its surface temperature can reach 801 Fahrenheit during the day (because it is so close to the Sun) and can drop to -279 Fahrenheit at night (because there is no atmosphere to trap the daytime heat)" - California Institute of Technology

Travel to Mercury is very unlikely because the planet is so hot, far from us, and it is difficult enough to launch a single rover let alone manned Mercury travel flights. 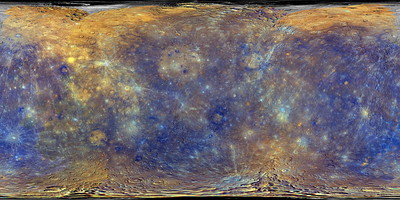