Welcome to the moon 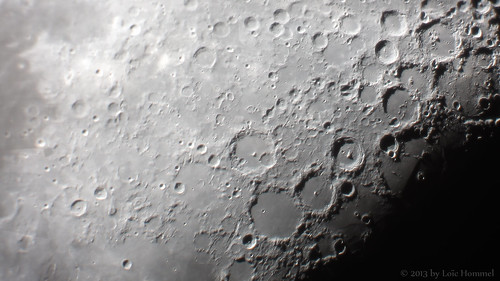 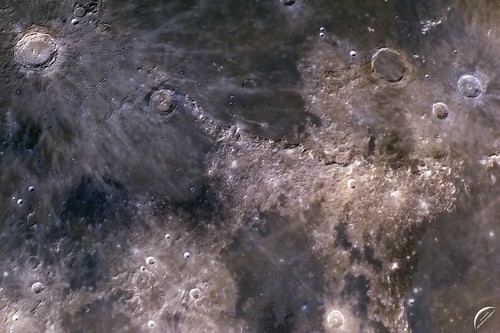 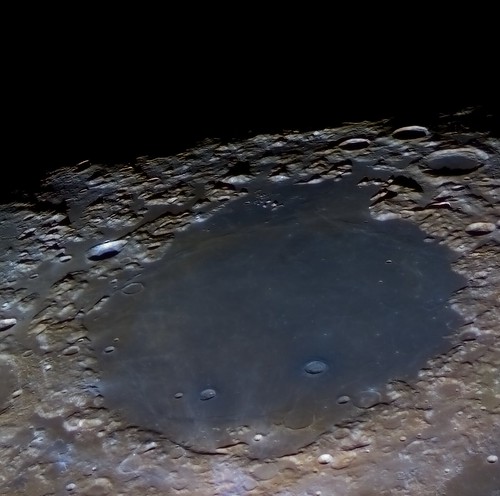 History of the moon

Although our perception about the moon has largely changed over the past thousand years, the moon has remained exactly the same.

Geography of the moon

National Geographic says, "The moon is a dusty ball of rock." That's basically what it is. The moon is home to immense mountain ranges, some of the deepest craters known to man, seas of hardened lava, and according to some scientists, water.

Humans and the moon

Neil Armstrong and Buzz Aldrin were the first humans on the moon. Learn more about the moon landings in this inspring VOA documentary.

Weather on the Moon 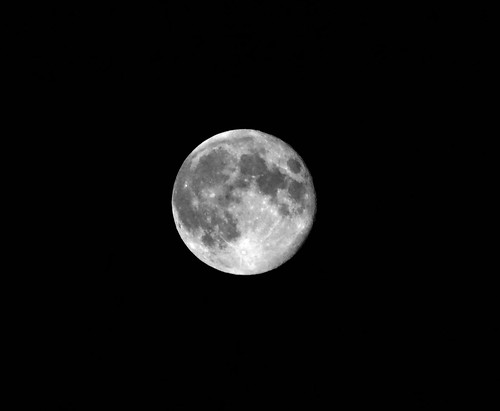 Daytime on one side of the moon lasts about 13 days and is followed by 13 days of night. When sunlight hits the moon's surface the temperature can grow as hot as 127 degrees celsius. During night, temperatures drop to negative 180 degrees celsius.

When travel to the moon will become possible

Information about each crater is located in the little tiny black box beneath the photo. 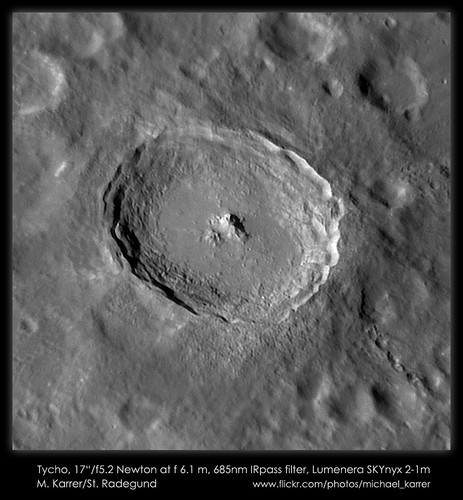 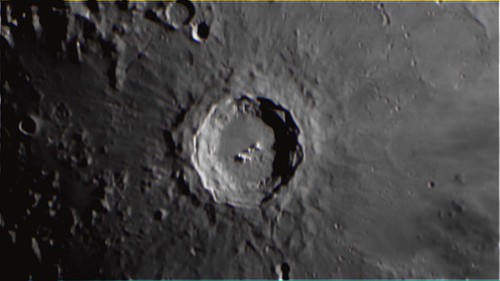 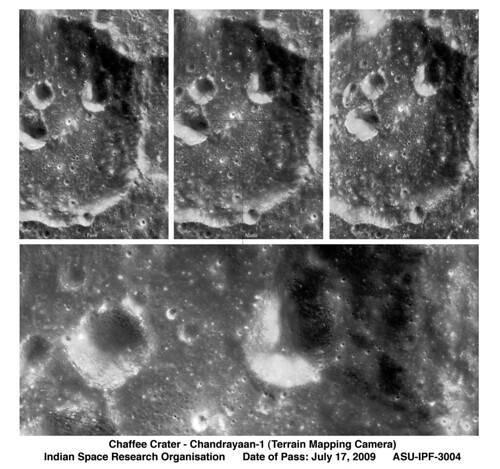 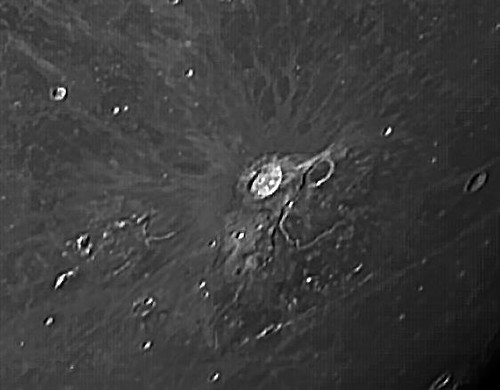