These stats were collected through general studies by prominent institutions that analyzed Nevada's tourism sector. They represent Nevada as a whole, not certain parts of the state that are either better or worse-off. These studies were then summarized into a given rating.

Nevada was first settled by various Native American groups 26,000 years ago. However, the area was never populous because of its harsh, dry climate. The first Europeans to explore the area were the Spanish from New Mexico, in the 18th century. These explorers were mainly missionaries sponsored by the Roman Catholic Church but they chose to not settle in the region. Nevada was also explored by British Canadian fur traders from the north and later by East Coast Americans. After the discovery of gold in 1849, migration of US settlers to Nevada, boomed. The state had only come under US sovereignty the previous year and was at first, a part of the State of California. After the end of the Nevada Gold Rush, the state became a pitstop on the path of workers migrating to California. During the American Civil War, the state supported the Union and stood as a defense against Confederate intrusions into the vitally important ports of California. Nevada gained its independence from California in 1864, while the war was still raging on.

Mining continued to be the dominant industry in the state throughout the 1870s and 1880s. Unlike the rest of the country, Nevada grew rich during the Great Depression unlike almost every other state after the legalization of gambling and the construction of the Hoover Dam. The state has retained its status as “big business” friendly and is the largest place in the world by casino revenue after Macau, China.

Les Vegas is the largest city and economic epicenter of Nevada, second-largest city by casino revenue in the world, and the gambling capital of the Western Hemisphere. 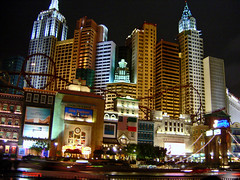 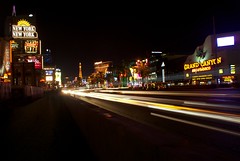 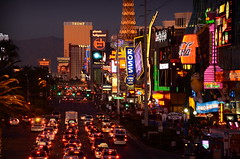 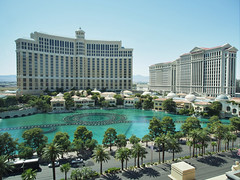 Located near Las Vegas, Henderson is the second-largest city in the State of Nevada. The city is known for its big cats sanctuary and the Clark County History Museum. 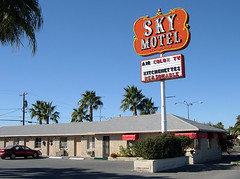 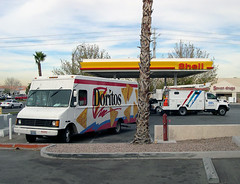 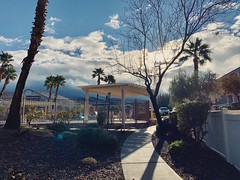 Reno is the largest city in Northern Nevada and famous for its close proximity to beautiful Lake Tahoe. 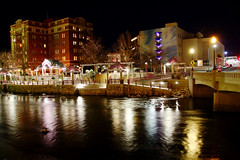 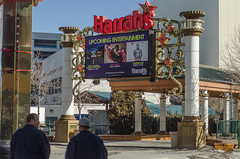 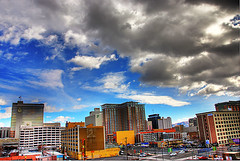 Great Basin National Park is a national park in Eastern Nevada, near the border with Utah, that is famous for its dry, mountainous terrain. 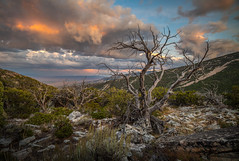 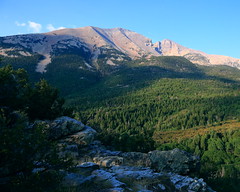 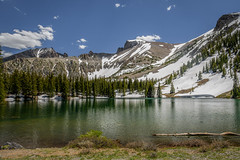 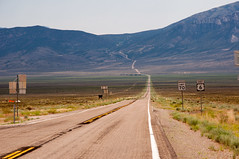 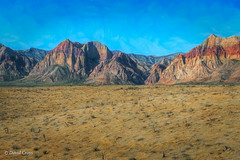 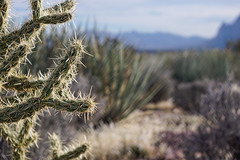 "Burning Man for many is much more than a festival, it's a life style. The yearly meeting in the middle of the desert turns into it's own city of sorts. The focus is community, music, dancing and just a feeling of an overall artistic freedom" - BestThingsNV.com 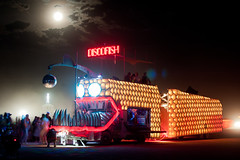 "Las Vegas Speedway plays host to a whirlwind of light, electronic music, costumes and plenty of dancing each June. EDC is a worldwide dance party with many planning their whole year around attending the event" - BestThingsNV.com 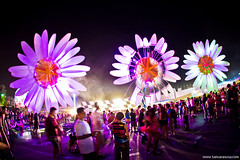 Book a trip to Nevada