These stats were collected through general studies by prominent institutions that analyzed New South Wales' tourism sector. They represent New South Wales as a whole, not certain parts of the state that are either better or worse-off. These studies were then summarized into a given rating.

Before European arrival, Australian Aboriginal Groups who were primarily hunter-gatherers, lived in present-day New South Wales for thousands of years.

After joining the Federation in 1901, the economy of New South Wales grew rapidly. However, this didn't last long. New South Wales was one of the hardest hit states in Australia during the Great Depression and World Wars.

During the postwar period, New South Wales saw very rapid expansion. The state welcomed immigrants from all over the world that helped New South Wales grow into an even more diverse and prosperous region. The public transportation systems of Sydney and other cities were also heavily invested into.

Sydney is the capital and largest city of New South Wales as well as the largest city and former capital of Australia. It is home to attractions like the Sydney Opera House, Bondi Beach, and the Sydney Harbour Bridge. 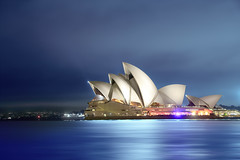 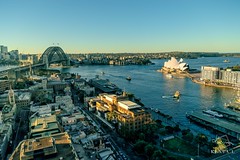 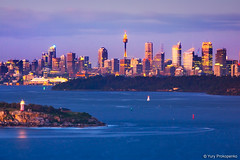 Located just south of Sydney, Royal National Park offers some of the best beaches, mountains, and wildlife in all of New South Wales. 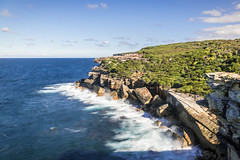 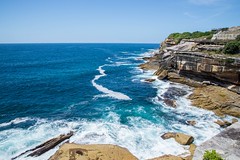 Newcastle is the second-largest city in New South Wales and is famous for its beaches and a coastal walk called Bathers Way. 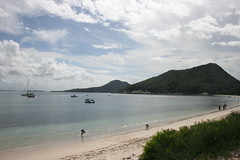 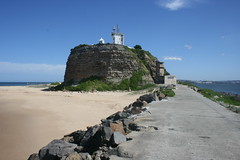 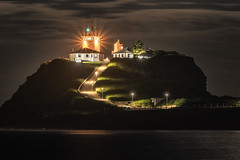 The Central Coast is a series of resort towns lying on the Pacific Ocean north of Sydney. 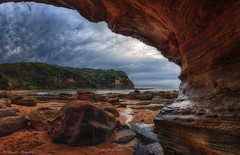 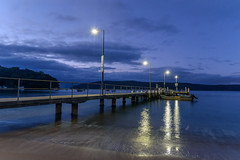 "On New Year’s Eve, New South Wales counts down across the state. However, the center of the celebrations is found at the Sydney Harbour Bridge and Sydney Harbour. All day, New Year’s Eve brings families and couples looking for a fun way to bring in the New Year. A massive fireworks display caps off a wonderful night" - iExplore 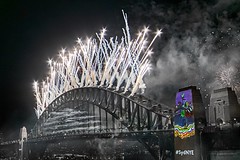 "The Blues and Roots Festival is one of the most exciting music events in the state. It is held in the city of Byron Bay, which rests upon the northeastern coastline of New South Wales. The festival occurs every Easter, which usually falls at the end of March or early in April" - iExplore 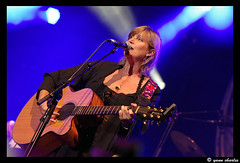 "Newcastle is home to New South Wales’ largest surfing competition, and not surprisingly, some of Australia’s best beaches. Thousands of people flock to the beaches of Newcastle for this event, which is held at Merewether Beach in the month of March" - iExplore

New South Wales is easily accessible by public transportation. The transportation including trams, trains, and buses can easily get you in, out, and around Sydney.