New York City is the former capital and largest city of the United States. With more than 8 million people, New York is also one of North America's primary business centers. In the NY CityHub, find all the local and travel information to enjoy a trip to anywhere in our city.

New York has both a subtropical and continental climate. In New York, you will experience all four seasons. The best time to visit is in June and in September.

CityHub Local provides all the specific information you need to know about a New York neighborhood. Although it doesn't explore every neighborhood in the city, most areas of interest and historic city neighborhoods are highlighted in detail. 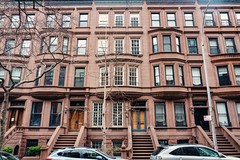 The Upper West Side is a Manhattan neighborhood directly west of Central Park. It features the Lincoln Center, with its many notable performing arts institutions, the American Museum of Natural History, as well as some of the borough’s most notable architecture. The neighborhood’s native architecture prominently displays New York-style brownstones, similar to those found in Brooklyn. The Upper West Side is also famous for its coffee shops, and restaurants, especially, on Amsterdam Avenue, one of its central streets. 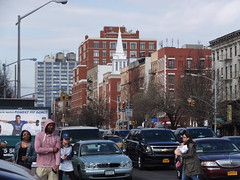 Harlem is a neighborhood in Upper Manhattan that is known for its jazz clubs, African American history and heritage, quality food, and bars. The neighborhood is also famous for its theatres, and some of New York’s most famous writers, musicians, and creatives have lived in Harlem. 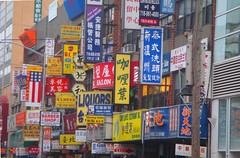 Flushing is a neighborhood in the north of Queens that is home to New York’s largest Chinatown, some of the best Chinese, Korean, and Indian food in the city, as well as many cultural hubs, theaters, and the renowned Queens Botanical Garden. 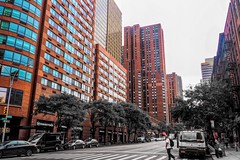 The Upper East Side is one of New York’s wealthiest neighborhoods. Situated directly east of Central Park, it is known for its expensive restaurants, designer shops, classic New York-style brownstones, and the world-famous Museum Mile. 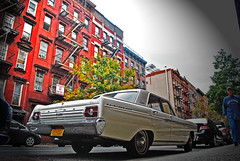 East Village is a neighborhood in Lower Manhattan that is known for its nightlife, including bars, music venues, and performance spaces. During the daytime, the neighborhood comes alive with boutiques, laid back cafes, and souvenir shops.

Which of these best describes you...

Advertise your business with CityHub Local

Advertise your business to a large, local audience. Get new customers and raise brand awareness in New York.

Find interesting parks to visit in NYC. Please note: This list does not yet include all NYC parks. 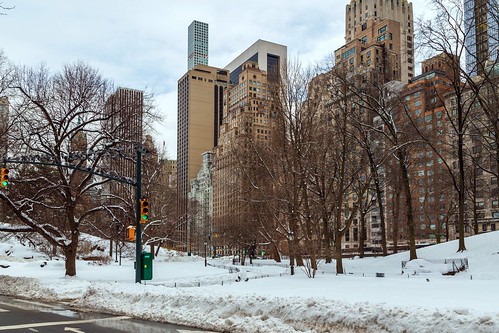 Central Park is the primary park in New York City. It is known for its canoeing, beautiful lakes, ice skating rink in the winter, and many tourist attractions all-year-round. 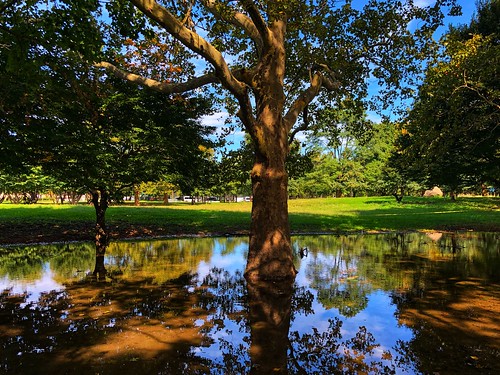 Corona Park is one of the largest parks in New York. Having once hosted the World's Fair, the park also features the New York Hall of Science, Queens Museum, and a local zoo. 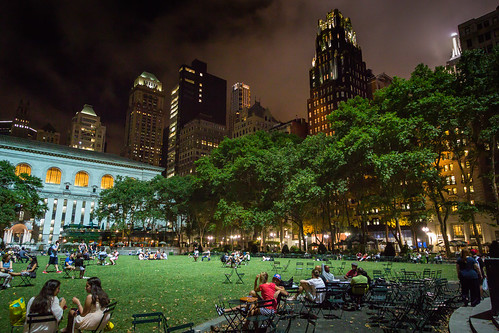 Bryant Park is a lively and lovely NYC park in the center of Manhattan. It is sometimes referred to as Manhattan's Town Square and stands adjacent to the New York Public Library.