Welcome to the East Village

East Village is a neighborhood in Lower Manhattan that is known for its nightlife, including bars, music venues, and performance spaces. During the daytime, the neighborhood comes alive with boutiques, laid back cafes, and souvenir shops. 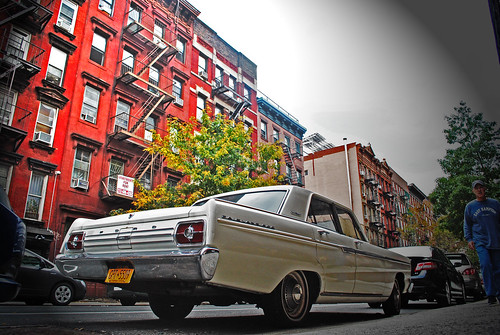 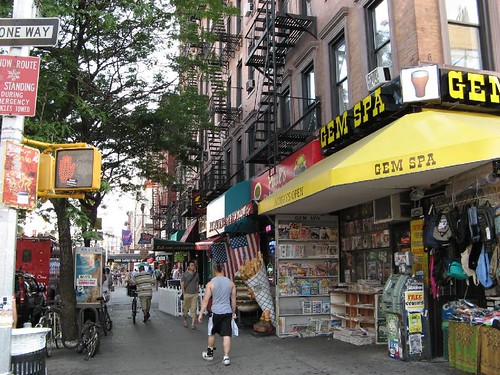 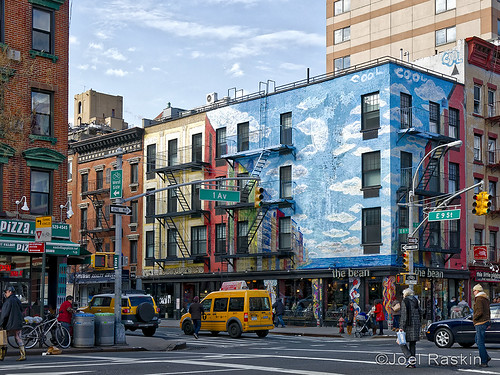 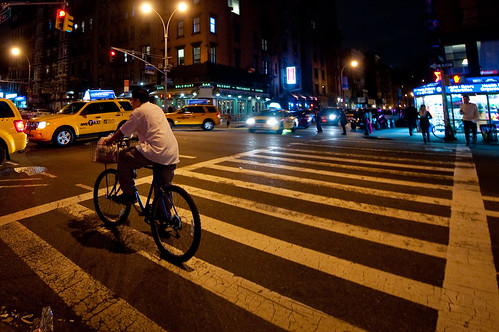 The East Village was originally settled by the Lenape Native Americans but the Dutch built several farms in the area in the early 17th century. The Dutch also brought slaves. The small settlement eventually expanded to include a church and several mansions. Under British rule, the neighborhood continued to expand and it grew astronomically fast after the US gained independence, with an increased population and more public services. However, in the 19th century the neighborhood’s wealthy population started to decline and many Irish, German, and Austrian immigrants moved in. In the 20th century, many Jewish immigrants moved in and Yiddish became one of the dominant languages spoken in the Village. After the Second World War, many Poles and Ukrainians moved into the neighborhood, and the population continued to grow as public transit gradually improved in the Village.

Astor Place is a historic area in the East Village. 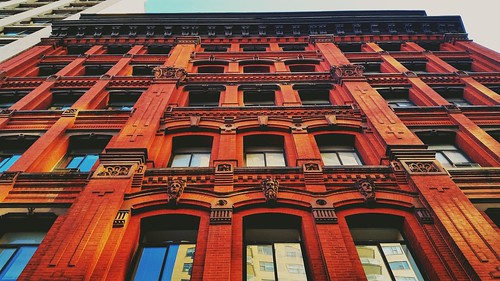 Tompkins Square Park is a famous public park and green area in the East Village. 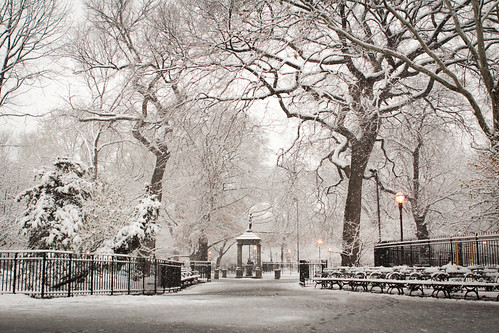