Welcome to the Upper West Side

The Upper West Side is a Manhattan neighborhood directly west of Central Park. It features the Lincoln Center, with its many notable performing arts institutions, the American Museum of Natural History, as well as some of the borough’s most notable architecture. The neighborhood’s native architecture prominently displays New York-style brownstones, similar to those found in Brooklyn. The Upper West Side is also famous for its coffee shops, and restaurants, especially, on Amsterdam Avenue, one of its central streets. 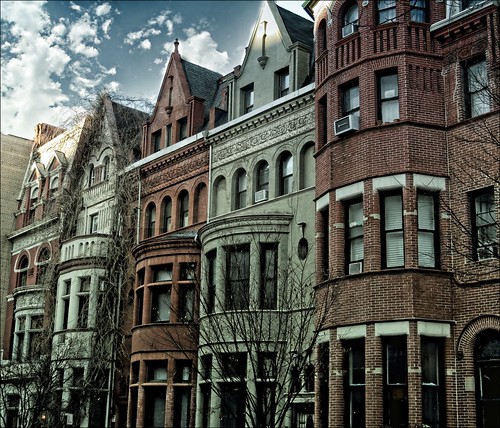 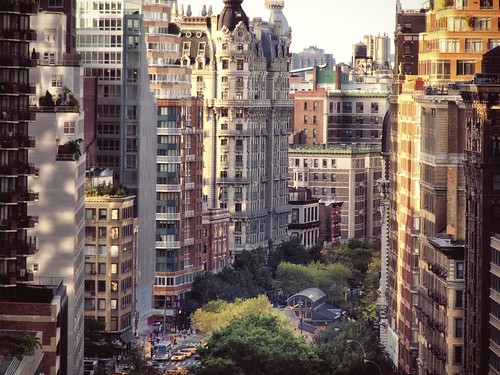 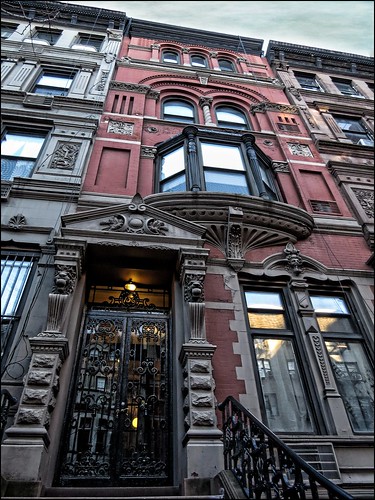 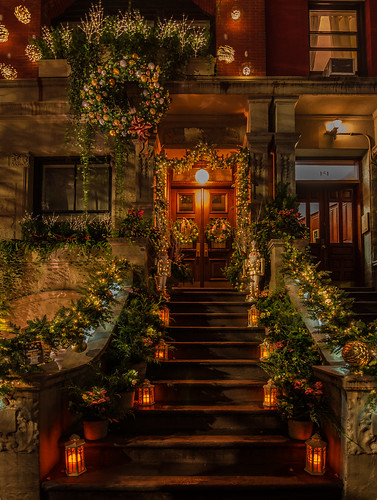 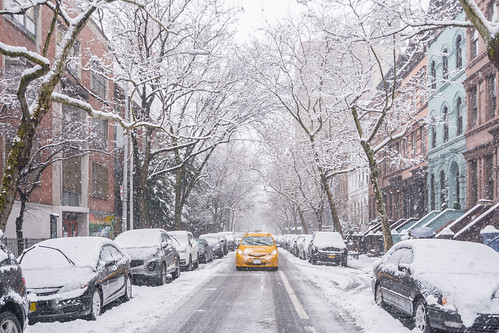 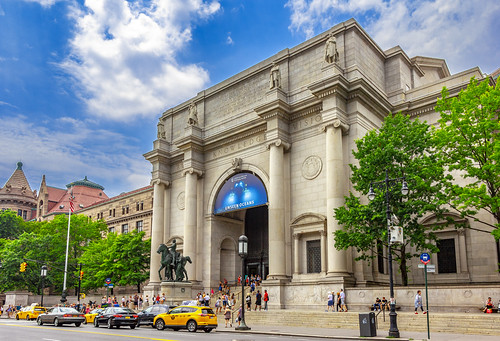 The New York Historical Society is an archive detailing the history of New York City. 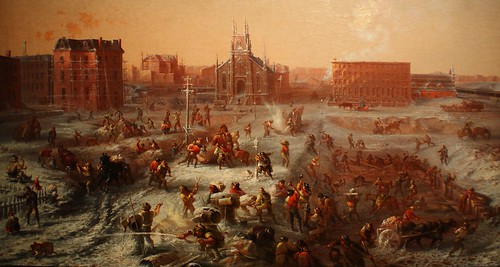 The Hayden Planetarium is a famous planetarium in the Upper West Side that is known for its many space exhibits. 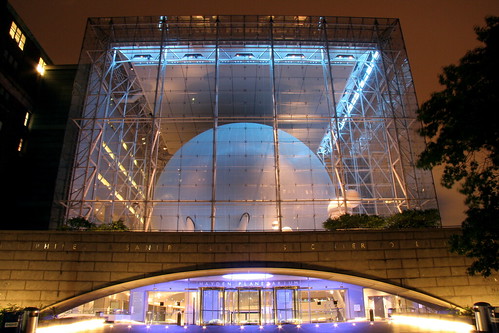