These stats were collected through general studies by prominent institutions that analyzed Ottawa's tourism sector. They represent Ottawa as a whole, not certain parts of the city that are either better or worse-off. These studies were then summarized into a given rating.

After being invaded by the United States in the War of 1812, Britain saw a need to fortify the Ottawa River Valley from intruders. Hence, Ottawa was built and incorporated as a city in 1855. Because of the city’s strategic location, Queen Victoria soon designated Ottawa as the capital of Canada. The first half of the 20th century was rough for Ottawa; two fires destroyed the city and Ottawa suffered through some of the worst moments of the Great Depression. The city soon recovered and maintained its position as the country’s administrative epicenter. Ottawa has also rapidly grown since the war and is now Canada’s fourth largest city.

Rideau Canal is one of the most crucial waterways in Canada - connecting Ottawa to Lake Ontario and the St. Lawrence River. 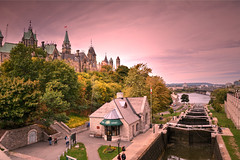 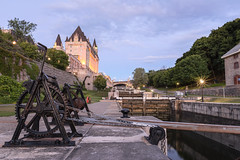 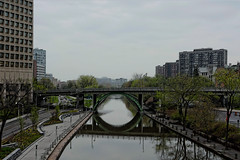 The National Gallery exhibits inspiring artworks from all over Canada that makes you want to live. 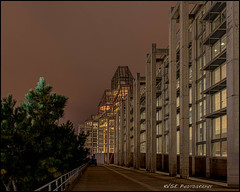 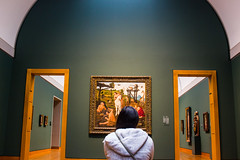 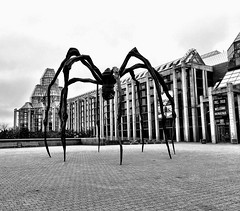 Parliament Hill is a series of administrative buildings in the heart of Ottawa that is also home to the Canadian Parliament. 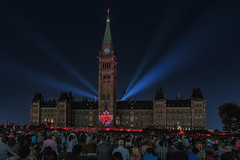 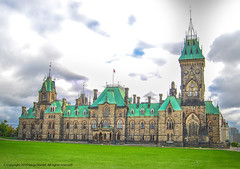 "OC Transpo operates Ottawa's useful bus network and a light-rail system known as the O-train. Bus rides cost $3.50 ($1.80 for children under 13) and you can pay on the bus. Make sure you have the exact change on you. You can also purchase a day pass ($10.50) from the driver. Be sure to take your ticket when boarding and paying; it allows you to transfer to other buses for a period of 90 minutes. The Capital Information Kiosk has bus maps" - LonelyPlanet.com

Book a trip to Ottawa