These stats were collected through general studies by prominent institutions that analyzed Queensland's tourism sector. They represent Queensland as a whole, not certain parts of the state that are either better or worse-off. These studies were then summarized into a given rating.

Before colonization, Queensland was settled by Australian Aboriginal Groups and Queensland was the most populous of any Australian region. Europeans started arriving in the 17th century. Dutch, Spanish, and Portuguese ships explored Queensland's coasts but it was the English who took claim to Queensland.

In the 20th century, Queensland's economy and population boomed. During World War Two, many of Queensland's cities were bombed by the Japanese and many important victories for the Australian military were won by Queenslanders.

After the war, Queensland became known throughout the Commonwealth and Australia as an epicenter for sports. Queenslanders won various championships. On the darker side, Queensland was home to some of the darkest days in Australia's history during the floods in 1973 and 2011. Today, Queensland is Australia's tourism capital known for its hospitality and sometimes competitiveness against Australia's other regions.

Brisbane is the capital and largest city of Queensland, home to the friendliest people in Australia, tropical islands and beaches, and a bustling city center. 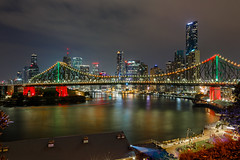 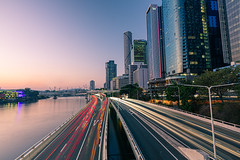 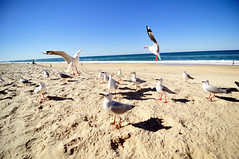 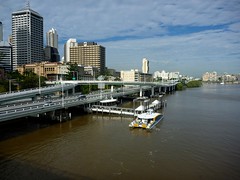 The Great Barrier Reef is the world's top snorkeling destination. Here you find the world's most exotic marine animals and coral. 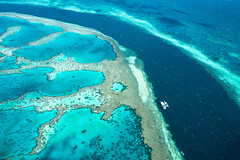 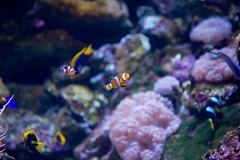 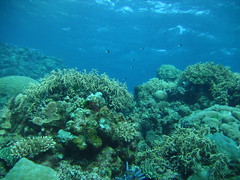 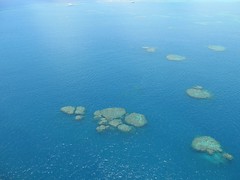 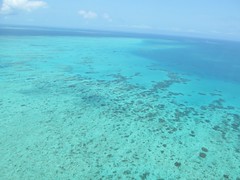 Townsville is a city in Northern Queensland, famous for its Strand esplanade, Billabong Sanctuary Wildlife Park, and an aquarium featuring marine animals from the Great Barrier Reef. 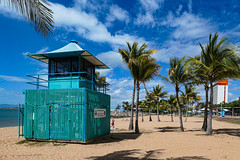 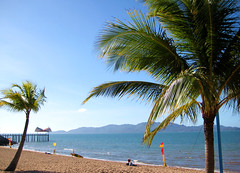 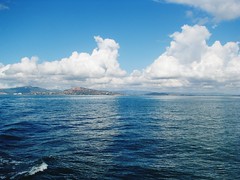 Cairns is considered the gateway to Queensland's Great Barrier Reef Marine, and is home to the Tjapukai Aboriginal Cultural Park, which tells the stories of Queensland's Aboriginal Groups, as well as the Cairns Esplanade, and Daintree National Park. 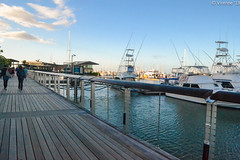 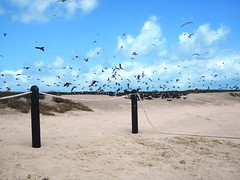 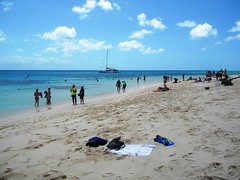 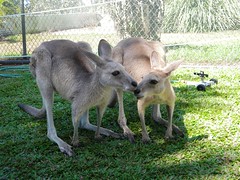 "Attracting around 500,000 people every year, this is one of the most exciting arts events that takes place in Currumbin, the Gold Coast area of Queensland in the month of April for a period of around 10 to 20 days.People, from all over the city, flock to the venue to experience the magnificence of these art events that are set against the backdrop of the sandy beaches of the Gold Coast" - Travel Triangle 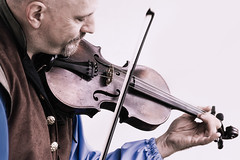 "Scheduled to take place from 8th to 15th of August in 2019, the Airlie Beach Race Week Festival of Sailing is one of the most invigorating weeks for sailors. Around 2000 competitors take part in the competition every year at the Whitsunday Coast. The festival has been dubbed the largest keelboat regatta on the coast of state with over 5000 onshore spectators in attendance" - Travel Triangle 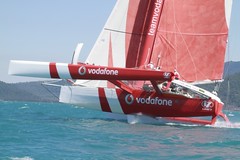 "Among the festivals in Queensland that take place over the weekend, is Noosa Festival of Surfing, which is scheduled to take place from 2nd to 4th March this year. It is the biggest surf cultural event in the entire world and thousands of surfers flock to the Sunshine Coast to enjoy the festival while riding the wave" - Travel Triangle 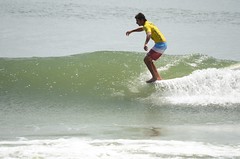 Although, public transport is available, it is limited. If traveling Queensland it is reccommended to travel by cab, especially, in large cities like Brisbane. The city's trains, ferries, and buses, do run 24/7.

Book a trip to Queensland