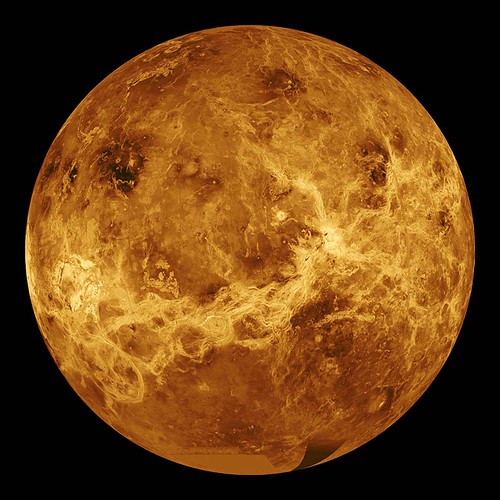 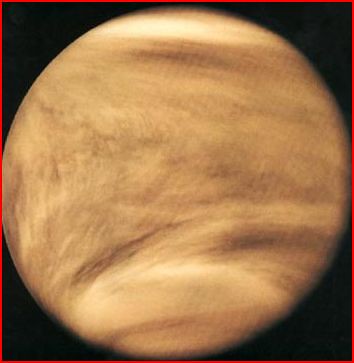 "When the solar system settled into its current layout about 4.5 billion years ago, Venus formed when gravity pulled swirling gas and dust together to form the second planet from the Sun. Like its fellow terrestrial planets, Venus has a central core, a rocky mantle and a solid crust" - NASA

Humans really don't know much about the surface of Venus because the planet is covered in thick clouds that prevent us to see through. We do know that the planet's surface is covered with craters, volcanoes, mountains, and large lava plains.

Because Venus is so hot and arid, only rovers have been to the planet. They have captured some of the wildest shots in photographic history, though.

Sorry. The CNSA does not appear to have any projects involving Venus.

The climate on Venus is more than unpleasant. The planet roasts at some 900 degrees Fahrenheit and the planet has an atmosphere with a crushing pressure 90 times that of earth's.

Travel to Venus is very unlikely because the planet is so hot. But travel to other planets may become possible.

Sorry. We could not find any images of locations on the surface of Venus.