These stats were collected through general studies by prominent institutions that analyzed Victoria's tourism sector. They represent Victoria as a whole, not certain parts of the state that are either better or worse-off. These studies were then summarized into a given rating.

Victoria had been inhabited by Australian Aboriginal Groups for 40,000 years before European contact. These groups lived in complex society, each with its own laws and customs.

The first European settlers to arrive in Victoria were English pastoral pioneers who crossed the Bass Straight from Tasmania in search of fertile grazing ground. This was in defiance to the British Government's order prohibiting free settlers from settling in the area, which was then a part of New South Wales. A man named John Batman established a settlement that would grow into the modern-day city of Melbourne.

In the 1830s and 1840s, the aboriginal population launched multiple rebellions against the British who were massacring them by the thousands. The rebellions were unsuccessful and so called "reservations" were established where aboriginal people were forced to live against their will. In the 1850s, after the discovery of gold, Victoria's population started booming. Victoria became one of the most seperated colonies of the British Empire.

Victoria joined a new country called Australia that operated seperately from the British Government in 1901. In the 20th century, Victoria was a very prosperous region after the discovery of oil in the Bass Straight. Melbourne also hosted the 1956 Olympic Games. Today, Victoria continues to be a prosperous and progressive region whose achievements in many industries echo throughout the whole of Australia.

Melbourne is the capital and largest city of Victoria as well as the second-largest city in Australia by population. The city is known for its booming arts scene, main square with shops and restaurants, and historic buildings like the Flinders Street Railway Station. 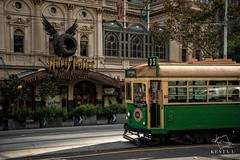 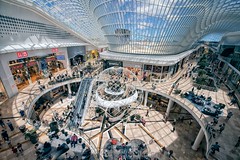 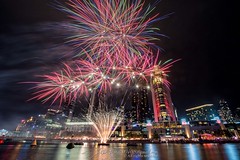 Grampians is a national park famous for its aboriginal rock art and the MacKenzie Falls. 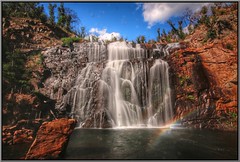 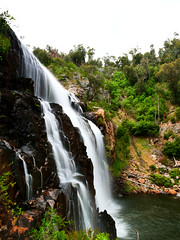 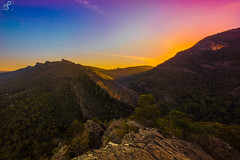 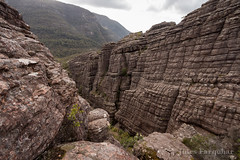 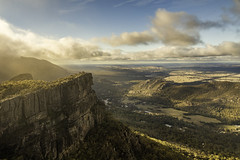 Geelong is a small city known for its 19th century carousel and a boardwalk along the waterfront. The city is also home to the National Wool Museum. 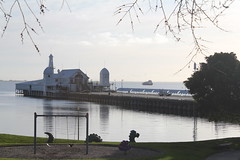 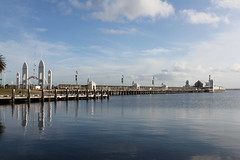 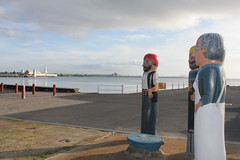 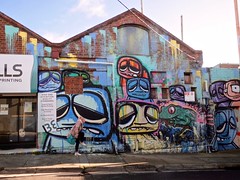 Ballarat is a small city in Northern Victoria famous for its castles, old colonial buildings, and greenery. 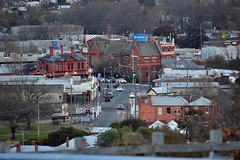 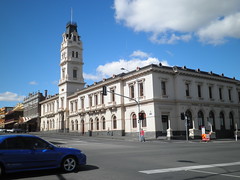 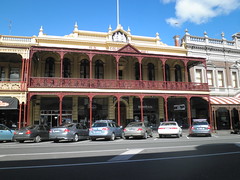 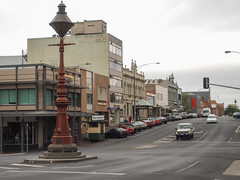 Sorry we couldn't find anything in this category.

If you want to use public transportation in Victoria (which is reccommended), you should buy a Myki card which is your ticket to travel on trains, trams, and buses in Melbourne and other regions of Victoria.

Book a trip to Victoria