The White House is the iconic residence of the American president. 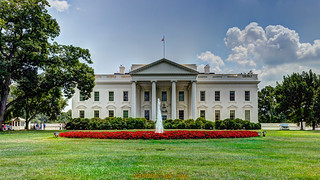 The United States Capitol is the headquarters of the US Congress, the American legislature. 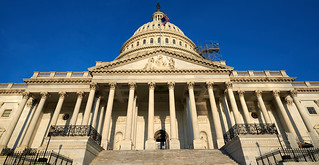 The Smithsonian is a famous museum complex in Washington DC. 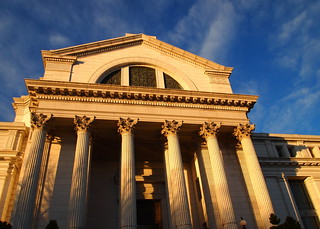 Washington has a mild, continental climate.

Question: What is the ideal time to visit Washington?

Answer: The best time to visit Washington DC is between March and May.

The federal city of Washington was founded by a designation in the constitution to serve as the American capital, with both the states of Virginia and Maryland ceding land to form the new city. The site itself was chosen by President George Washington and was named in his honor. The president appointed French architect Pierre Charles L’Enfant to design the city. L’Enfant’s grand idea was to design a city in the style of his native Paris, with wide boulevards, a grid system, and the Capitol Building, the headquarters of the United States Congress, at its center. The city was nearly destroyed in the War of 1812 against the United Kingdom, and lost some of its land to Virginia after the end of the war. The city grew significantly during the American Civil War when it became a hub for freed slaves. Washington DC became the home of abolitionist Fredrick Douglass, and streetcar lines were constructed at the end of the 19th century. Washington’s Downtown was built and became the commercial center of the city whereas Capitol Hill remained the administrative center of the city. The National Mall was constructed and became the crown jewel of the city. Washington DC played an important role in the Civil Rights Movement and today the city center is undergoing an urban renaissance with many people moving into the federal district.

Book a trip to Washington DC