These stats were collected through general studies by prominent institutions that analyzed Western Australia's tourism sector. They represent Western Australia as a whole, not certain parts of the state that are either better or worse-off. These studies were then summarized into a given rating.

Western Australia has been inhabited for 40,000 years by (primarily) hunter gatherers and settlers from the Malay islands.

The first Europeans to reach Western Australia were the Portuguese, although, the territory was later claimed by the Dutch and French. Neither decided to settle.

The English were the first Europeans to settle and enforce their claims to Western Australia. During the first several decades, many of these settlers died because of a small food supply, and other challenges. 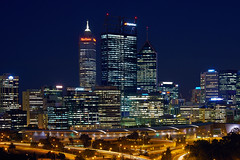 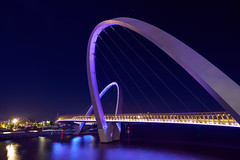 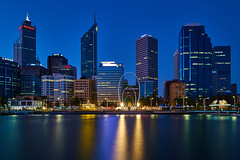 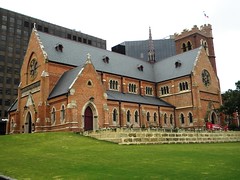 Nambung National Park is a fascinating national park located in Western Australia that encompasses a large desert filled with rock formations that look like they are from another planet. 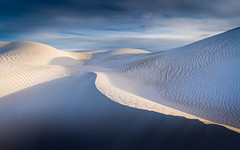 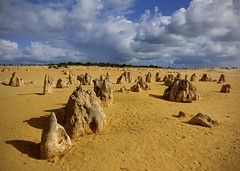 Geraldton is a coastal city when Western Australia located about 400 kilometers from Perth. 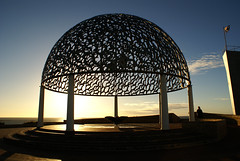 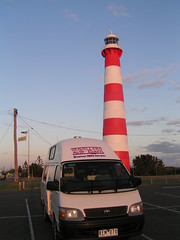 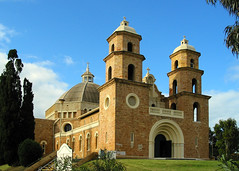 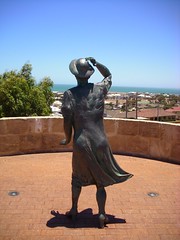 Public transportation in Western Australia is limited. The best way to get around is to drive but the state is also served by some commuter rail lines.

Book a trip to Western Australia