Each December at Tripetta, we make a Year in Travel. The purpose of them is to show off the best of the travel industry, where the future is moving, and each year's top destinations, best travel guides, country of the year, and other categories.

Known as "The Miracle of 2020" this iconic structure displays the best of human and non-human architecture and is a universal symbol of sleep and sleep deprivation. Travelers were willing to even sleep through this top 2020 destination and non-human creatures, such as cats, were even reported to spend up to 24.01 hours each day on this destination, according to experts on the matter who wished to remain anonymous. 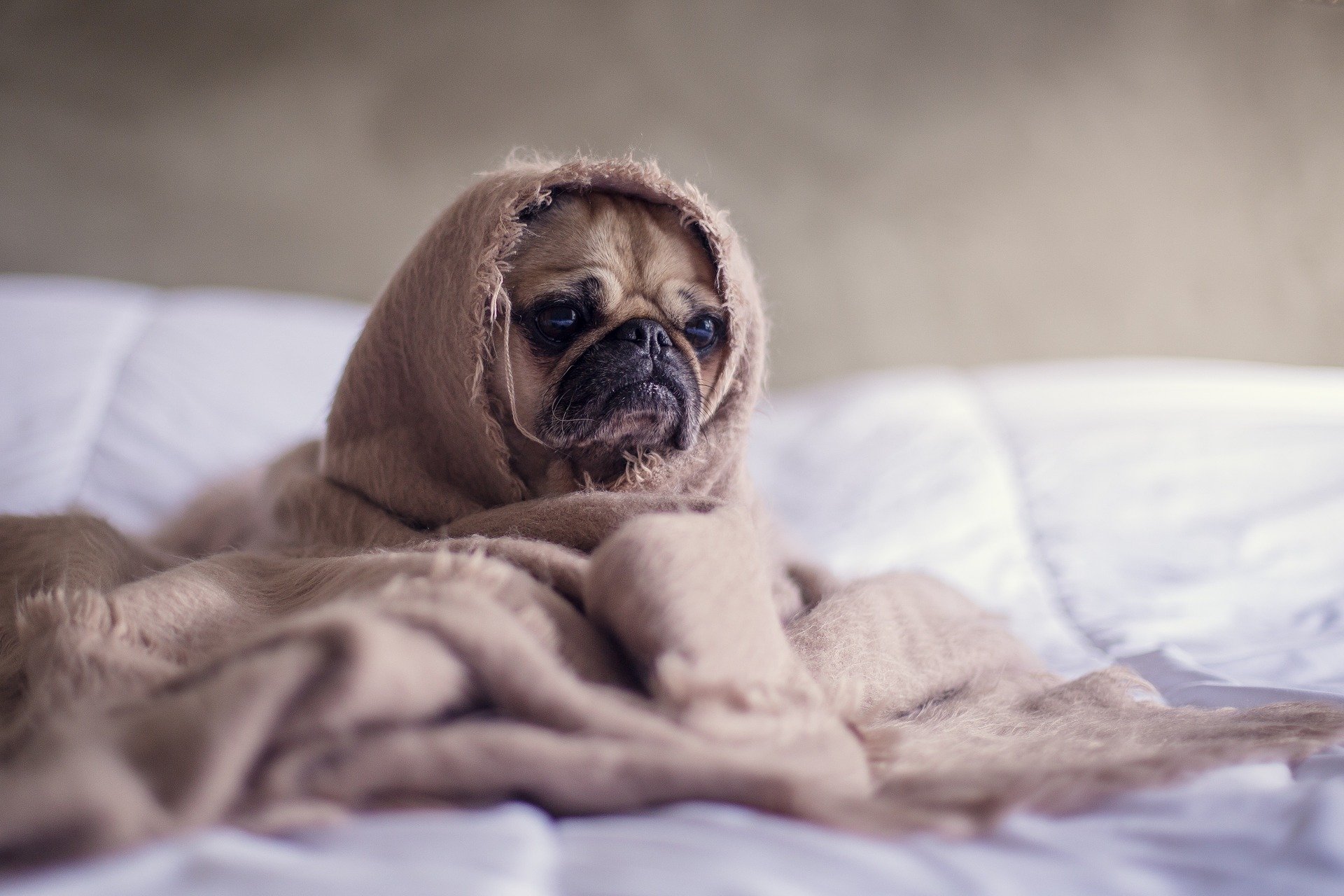 Sometimes referred to as the "Capital of Overeating" this destination was at the top of traveler bucket lists even before they could get ready for their flight to nowhere. 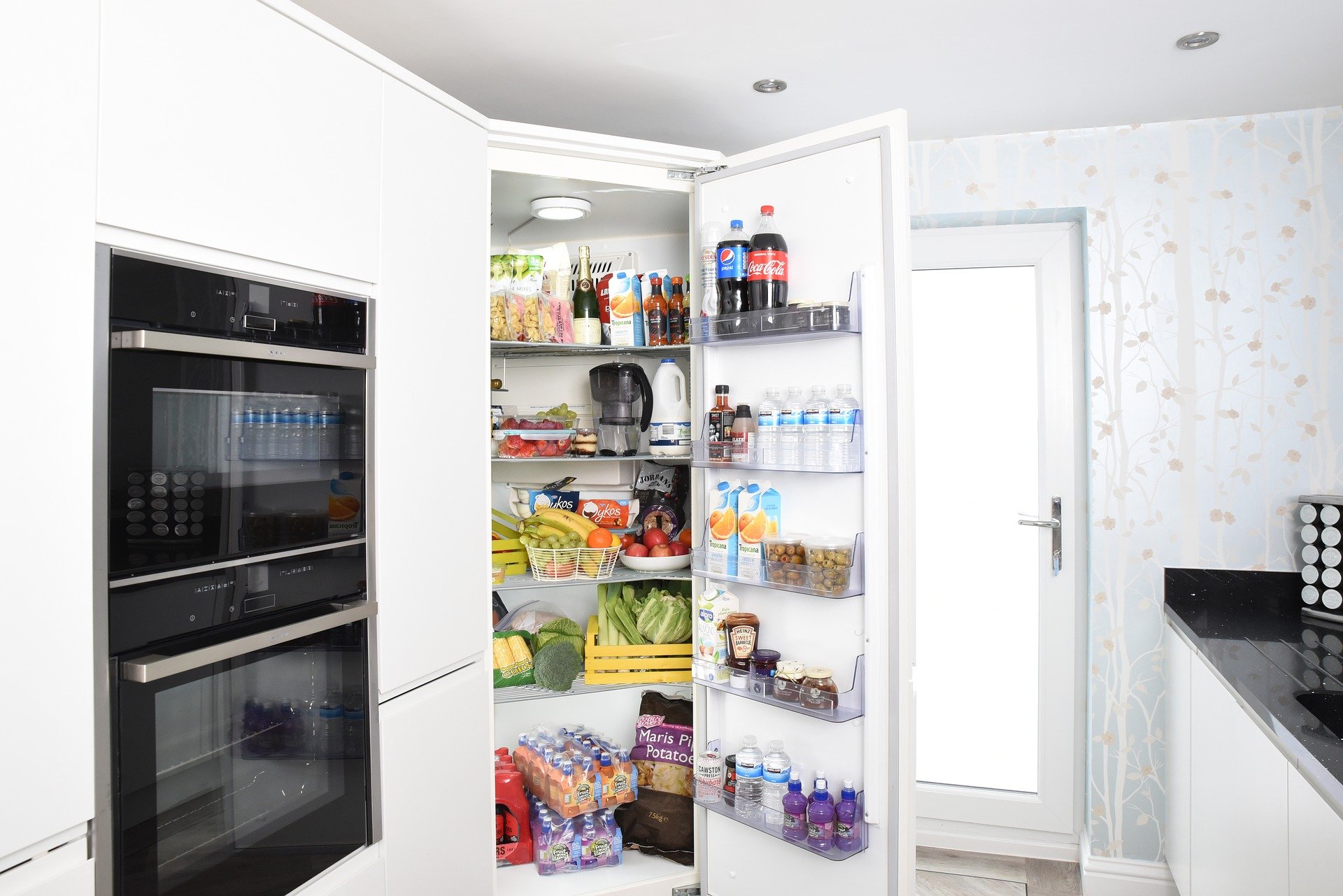 On this ancient creation, travelers were found randomly staring into the abyss, and sometimes even singing. 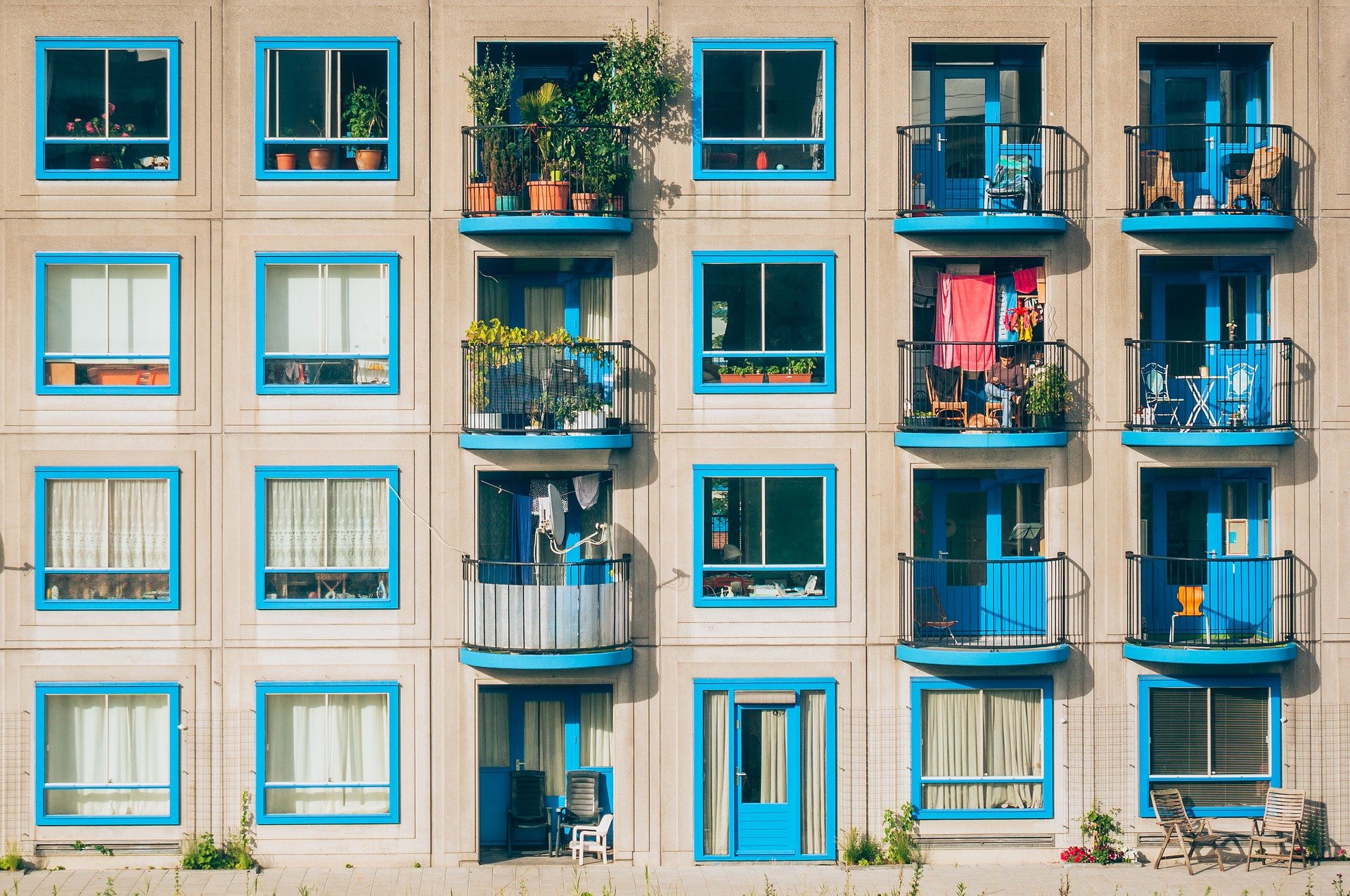 The Philippines' capital, Manila, was the most-viewed Tripetta travel guide of 2020. The city is known for its myriad of cultures from traditional Filipino culture to Spanish, American, and Chinese influences. Manila has a beautiful and modern city center as well as many historic neighborhoods. Manila is one of the fastest-growing cities in Southeast Asia.

Kyiv, the capital of Ukraine, is the oldest city in Eastern Europe and the second most-viewed Tripetta travel guide of 2020. The city is known for its beautiful churches, fascinating culture, and authentic architecture.

Delhi is the capital and second-largest city of India and the third most-viewed Tripetta travel guide. The city is one of the most historic and fast-growing in South Asia.

Although Chongqing is China's largest city, Beijing is China's historic heart and the fourth most-viewed Tripetta travel guide of 2020.

Moscow, the capital and largest city of Russia, is one of the most beautiful and modern European cities and the fifth most-viewed Tripetta travel guide of 2020.

Country of the Year

This year's country of the year is Vietnam. The country is the third largest Tripetta consumer market and a country that showed great resilience this year to the adversity that was thrown in its face. It showed the world how to fight the coronavirus while maintaining its tourism industry, and more than anything else, it showed the world that when governments and people in power make decisions for their people, an ecosystem of innovation and economic growth, like the one in Vietnam, is created. We want to thank the Vietnamese Government for creating a business-friendly environment that is open to foreign investment and international trade like they did for our organization. We also recieved incredibly kind press from the Vietnamese media that was honest, straight-forward, and provided the feedback we needed to grow our brand.

We want to thank our customers and content creators who made this journey possible. This year we achieved the incredible goal of 200 published travel guides all made by different people taking videos while on vacation (in previous years of course), that made Tripetta the world's second-largest travel guide provider. We released our new website, Tripetta.com, that changed the travel and tourism industry forever. Four governments and over 100 companies now use our technology to build the future, whether that be through building reservations platforms, conducting international relations, or growing local tourism. Our goals for next year are to become a much more environmentally sustainable organization, to help more governments fight the coronavirus outbreak, and to become much more transparent to the press, as well as many more. Thanks for TWO YEARS AT TRIPETTA.

About us Become a content creator Updates Forum Press