Tripetta is an American travel and travel guide website that provides a place for travelers to find everything they need to know pre-trip. Tripetta specializes in building apps of all kinds and has now created more than 1000 travel guides in three languages, and served people in more than 120 countries. Among our most notable apps are the Tripetta Gallery, our space travel app Kozmos, and Tripetta Regions, which provides vacation travel guides to every country in the world. There is also CityHub which provides detailed guides to areas of interest in your local area, and others.

The first Tripetta app, a small travel forum, was launched in June of 2019. The same year, Tripetta also opened TravelFly, the predecessor to Tripetta News, and launched our Facebook page and YouTube channel. The Tripetta Forum shut down in January of 2020, while TravelFly became Tripetta News in April. During quarantine, Tripetta also published a new travel video to its YouTube channel every day. In early 2020, Tripetta was also featured in the Emirati travel news website, Musafer, and launched its first publication on Medium. Development of the new Tripetta website began in August of 2020, and the first apps to begin development were Kozmos and Visavo. The new website launched in November of 2020, and quickly began to attract users. Tripetta Holidays launched in December, in preparation for the holiday travel season. Tripetta launched the Spanish version of Tripetta in January of 2021, and the Russian version was launched in February. In February, Tripetta also announced a new affiliate partnership with Spanish travel company iVisa. In March, Tripetta launched its advertising program, Tripetta for Business, and in April, Tripetta launched the CityHub app in New York City. In May, Tripetta announced an affiliate marketing partnership with Qatar Airways and also joined the affiliate program at Expedia. In early June, Tripetta launched the Tripetta Gallery app, and celebrated two years at Tripetta on the 11th of June. 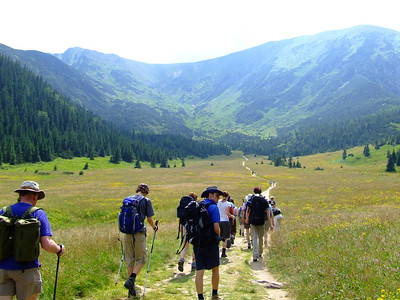 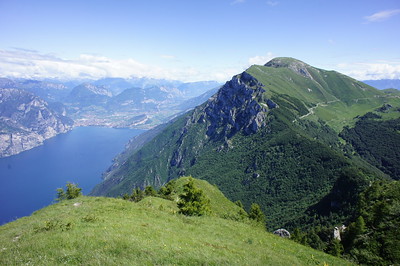 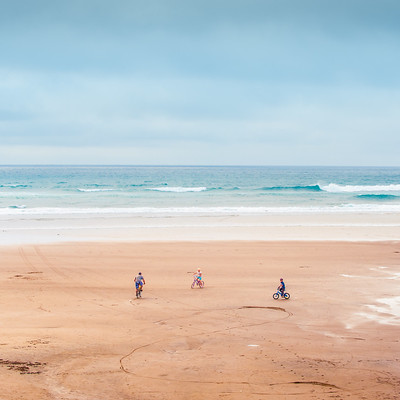