Welcome to Albania. Albania is a country in Southern Europe that is known for its beaches and natural beauty, Mediterranean cuisine, and fascinating and unique little towns scattered throughout the country.

Albania is a country that is known for its many Greek and Italian influences. This is especially evident in its architecture, history, and culture. The country is also known for its exceptionally good food and beautiful nature, not even mentioning the Albanian Alps.

These stats were collected through general studies by prominent institutions that analyzed Albania's tourism sector. They represent Albania as a whole, not certain parts of the country that are either better or worse-off. These studies were then summarized into a given rating.

Tirana is the capital and largest city of Albania. Tirana is also known for its beautiful architecture from multiple eras, such as the Ottoman Era, Fascist Era, and Soviet Era. The city's apex is the world-famous Skanderberg Square. Tirana is also home to Albania's most popular museums, including the acclaimed National History Museum. Just 37 kilometers from the closest beaches on the Adriatic Sea, Tirana is easily accessible from most of Albania's most popular seaside resorts.

Durres is a city in Albania that is known for its historic Greek and Roman architecture. It is the closest major city to Albania's capital, Tirana, and is situated along the country's coast. It is also known for its fantastic beaches.

Elbasan is a city in Albania that is known for its beautiful mosques and castles. The city is also famous for the Elbasan Castle and is situated along the banks of the Shkumbin River.

The Albanian Alps are a famous mountain range in Albania. The mountains extend through Serbia, and Montenegro. 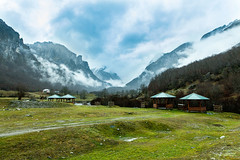 Rozafa Castle is a famous Venetian castle in Albania and is located in the town of Shkoder, which is considered Albania's most historic town. 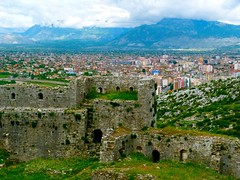 Dajti is a famous mountain and national park in Tirana within the Skanderberg Mountain Range. It is known for its canyons, waterfalls, caves, lake, and ancient castle. 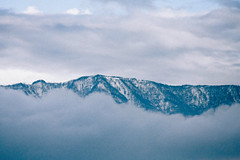 Llogara National Park in the city of Vlore, is regarded as Albania's most beautiful national park. It is centered around the Ceraunian Mountains and is known for its vertical rock faces and dense forests. 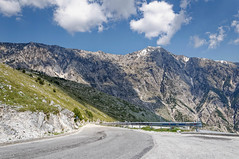 Subsection: How to travel to Albania on a budget?

Little note: In this section we will explain simple travel tips on how to cut costs while in Albania and a few basic facts you should know before coming to this country.

The national currency of Albania is the Albanian Lek. One Albanian Lek equals about 0.0081 euro or 0.0097 USD. Each Lek is divided into 100 qindarka.

Hotels and hostels come in pretty cheap in Albania compared to other European countries. For a private room in a hostel, only expect to pay about 20 USD per night. Budget hotels can be just as cheap as hostels, also at around 20 dollars. An average hotel room only costs 30 dollars per night and a full home or apartment (on say Airbnb) will cost about 45 per night. It is also legal to wild camp anywhere in Albania (on public land) so that could be another option for you. Do you have any friends in Albania? Consider staying with them for free. PRO TIP: Make some new friends in Albania for the next time you'll come.

Food - Food is relatively inexpensive in Albania (and is also really tasty), especially, something like fast food so feel free to try everything you see. If your hostel or hotel does not provide food, you may have to cook yourself, which is another great way to save big!

Outdoors and "walkability" - Albania is a very walkable country, particularly due to its tiny size. Most of the top tourist attractions are in a walkable distance from each other, excluding the national parks and Albanian Alps.

ISIC card - An ISIC card is the ideal studet identification card in Albania (for tourists who also happen to be students) and will save you between 20% and 50%.

Albania has a typical Mediterranean climate with mild winters and hot, dry summers. The annual average temperature is warmer in the coastal regions, where it reaches 15 degrees celsius.

Question: What is the ideal time to visit Albania?

Answer: The best time to visit Albania is between April and June and September and October when it is warm but not too hot. Expect good weather.

Before the arrival of Greeks and Romans, Albania was inhabited by the Illyrians who were a militaristic people that settled in many of the present-day Balkan states during that time. Greek colonies were established on the Mediterranean coast in the 7th century BCE. As the Greek Empire collapsed, Albania became a part of the Roman Empire. After the collapse of the Roman Empire in the 4th and 5th centuries, Albania became a part of the Byzantine Empire, and Christianity was adopted. After multiple conflicts between the Byzantines and Normans in the 11th and 12th centuries, Albania became an autonomous state within the Byzantine Empire. Albania gained independence in the 13th century and the Kingdom of Albania was established. After capturing strategic strongholds from the Serbian Empire, the Kingdom of Albania was conquered by the Ottoman Empire after a series of wars in the 14th and 15th centuries. During the Ottoman Empire, many Albanians fled the country for Italy. Albania adopted Islam in the 15th century. After the first Balkan wars in the early 20th century, Albania was occupied by Serbia in the north and Greece in the south. After the wars, an independent Albania started forming and a German prince named William became Head of State of the new Albanian principality in 1914. After World War One, the Principality of Albania was divided into multiple territories that were controlled by Italy, France, Serbia, and Greece. French and Greek forces quickly withdrew but Italian and Serbian forces remained. By 1920, after receiving major support from the United States, Italian and Serbian forces withdrew and Albania was recognized as a sovereign country by the international community. The Kingdom of Albania was reestablished in 1928. During World War Two, Albania was occupied by Italy, but by 1943, control passed to the Germans. After the end of the war and Italian occupation, a communist system was adopted in Albania, and the country held close ties with the Soviet Union throughout the Cold War. In the 1960s, Albania left its economic union with the Soviet Union to become a closer ally of China. Albania became a democracy in the 1990s but immediately found itself in a war with Serbia over Kosovo. Kosovo became an autonomous territory but did not gain recognition as a sovereign state from the entire international community.

What are some common phrases and useful words in Albanian?

The official language of Albania is Albanian. Here are a few phrases you might need to know on your trip.

Si jeni means: How are you?

Unë quhem means: My name is 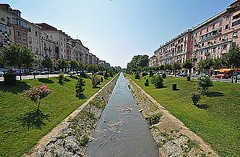 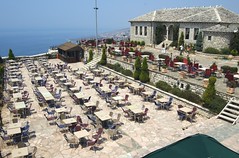 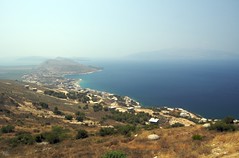 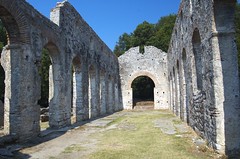 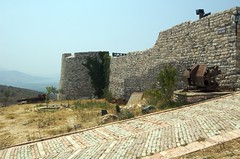 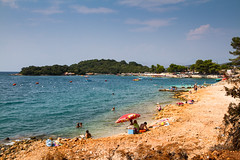 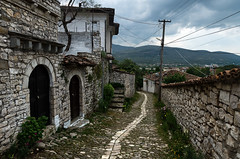 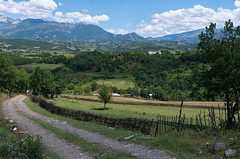 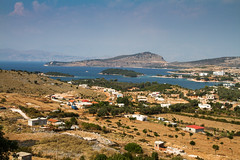 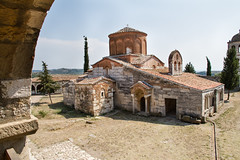 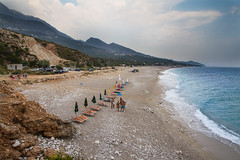 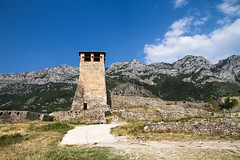 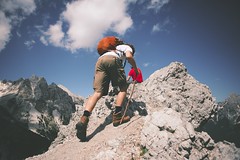 "Bus and furgon (shared minibus) are the main forms of public transport in Albania. Fares are low, and you either pay the conductor on board or when you hop off, which can be anywhere along the route. Municipal buses operate in Tirana, Durrës, Shkodra, Berat, Korça and Vlora, and trips usually cost 40 lekë." - LonelyPlanet

See if you can travel to Albania visa-free