Welcome to Austria. Austria is a country in Central Europe that is known for its ski resorts, sausages, music, operas, and its capital, Vienna.

These stats were collected through general studies by prominent institutions that analyzed Austria's tourism sector. They represent Austria as a whole, not certain parts of the country that are either better or worse-off. These studies were then summarized into a given rating.

Vienna is the capital and largest city of Austria. It is known for its history of artists, composers, and musicians; and famous residents such as Beethoven and Mozart. It is also known for the architecture and historic sites constructed by the Habsburg Dynasty which was based in the city. The Austrian capital is also very famous for its operas and museums. 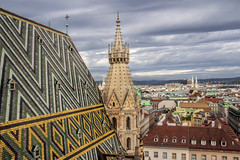 Salzburg is a famous city in Austria and the birthplace of Mozart. Situated near the Austrian border with Germany, the city is also famous for its mountain views and natural sites, and the baroque buildings of its medieval city center. 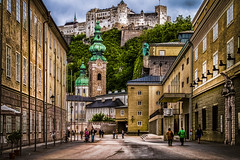 Innsbruck is a famous Olympic town in Austria. Innsbruck is one of the largest cities in Western Austria and is known for its skiing, hiking, mountaineering, and other winter sports. 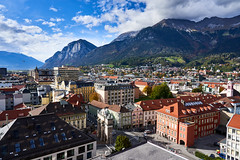 Graz is the largest city in the Southern Austrian province of Styria that is known for its central plaza, and Renaissance and Baroque architecture. Graz is the home of Uhrturm, a historic clocktower. 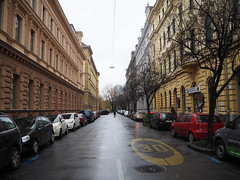 Linz is a major Austrian city on the Danube River that is known for its architecture and historic city hall. 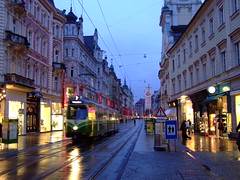 Austria has a humid continental climate with warm summers and cold, dry winters.

Question: What is the ideal time to visit Austria?

Answer: The best time to visit Austria is in May. It is warm but not too hot, and not many tourists visit the country during May.

Although almost everyone can speak English, the main language spoken in Austria is German. Here are a few phrases that will help you out while visiting.

In the 1st century BCE, Austria was conquered by the Roman Empire. Goths settled Austria during the Great Migration starting in the 5th century, eventually expelling the Romans. Slavs arrived in the country in the 6th century. During the Middle Ages, Austria was conquered into the Duchy of Bavaria. Austria gained independence from Bavaria in the 10th century and the royal dynasty of Babenberg was founded. Austria unified with Bavaria again in the 12th century, although, it gained independence as the Duchy of Austria in 1156. Under Leopold the Virtuous, Austria unified with Slovenia, which was then known as Styria. Austria was divided into multiple distinct regions by Frederick the Quarrelsome. The Habsburg dynasty came to power in the 13th century and Austria formed an alliance with Spain. Austria rapidly expanded across Central Europe in the 15th century and became one of the world’s great powers. The Protestant Reformation reached Austria by the 16th century. Austria also fought several wars with the Ottoman Empire over the Balkan states. In the 17th century, the monarchy grew more powerful and composers like Mozart lived in the country. The Austria-Spain union ended in the 18th century and the two countries, as well as Great Britain and France, fought in a large-scale war. Austria fought another war with Prussia and competed with Russia for influence over the Balkans after the Russo-Turkish War. Austria fought another war with the Duchy of Bavaria to the north. The Austrian Empire collapsed after the Napoleonic Wars with France and Austria would never again be considered a great power. The Congress of Vienna was held in the country in 1815. Austria quickly became embroiled in the conflicts and affairs of its neighbors, a lasting mark of the fallen empire, especially, in Italy, Hungary, and Denmark. Austria unified with Hungary in 1867 and would go on to lose both world wars. After the end of World War Two, Austria-Hungary was divided into the countries of Austria and Hungary, and the country would remain neutral during the Cold War, although, it had a preference for the United States. 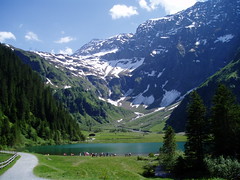 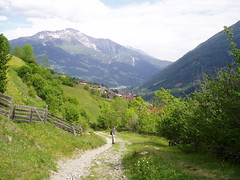 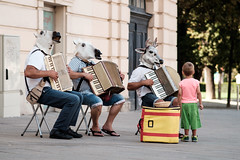 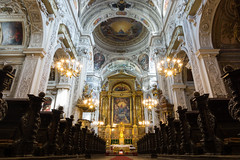 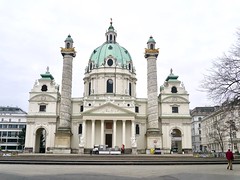 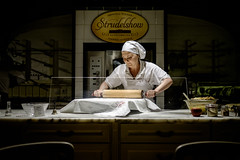 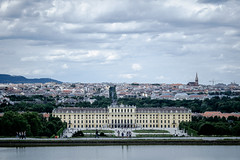 "Train travel is by far the best, most efficient way to zip around Austria and take in its lush scenery." - SmarterTravel

See if you can travel to Austria visa-free