Welcome to Belgium. Belgium is a country in Western Europe that is known for its chocolate, beautiful capital, Brussels, and for being home to the headquarters of NATO and important EU institutions.

These stats were collected through general studies by prominent institutions that analyzed Belgium's tourism sector. They represent France as a whole, not certain parts of the country that are either better or worse-off. These studies were then summarized into a given rating.

Brussels is the capital of Belgium and the geopolitical center of Europe. Founded in the 10th century by a German duke, Brussels is known for its incredible food, architecture, museums, and many things to do. Famous for its mussels in terms of food, and the Musée des Beaux-Arts d'Ixelles in terms of museums, Brussels is jam-packed with attractions. With a population nearing 200,000, Brussels may not be Europe’s largest city, but is among its greenest. Home to countless public parks and green spaces, and with even the emptiest streets and squares lined with flowers, Brussels is waiting for you!

Antwerp is Belgium’s largest city and the central port of Europe. Situated on Belgium’s Scheldt River, Antwerp, also called Antwerpen, was founded in the 4th century by Germanic Franks. In its center, lies the posh Diamond District, whose impressive sideroads are all-lined with world-class Renaissance architecture of a Flemish style. Also known for its theatres, the best of which is the neoclassical Bourla Theatre, Antwerpen knows how to find its way into your heart.

One of the smaller Belgian cities, Ghent can still be impressive. Ghent sits in Belgium’s historic northwest, and acts as both a port city and the centuries-old arch-rival of neighboring Antwerpen. Ghent is also an architectural marvel, and is known for its incredible cathedrals, narrow streets, and medieval castles.

Located in Belgium’s Wallonia region, Charleroi acts as the country’s industrial center. Considered by Belgians to be the country’s ugliest city and by tourists to be a forgotten oasis, French-speaking Charleroi has many sides. Among its most famous sides, however, is the centuries-old tradition of glassmaking, which dates back to the 19th century. 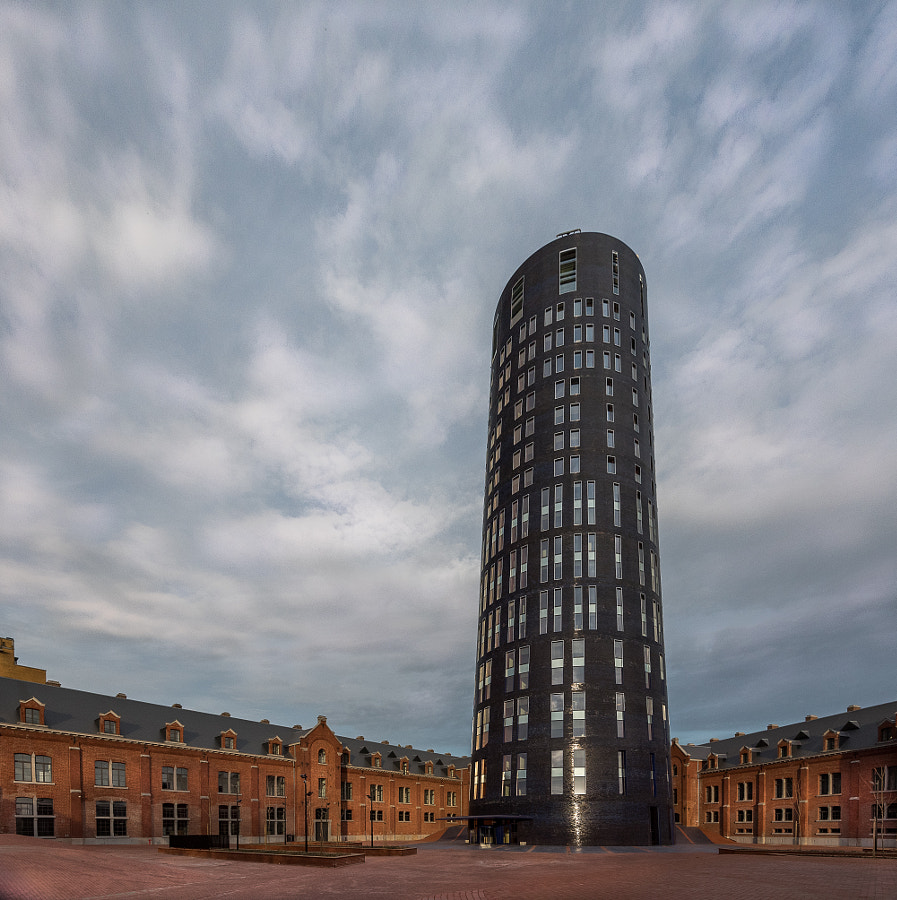 Located in Belgium’s Flanders region, Bruges is the city everyone wants to be from. And Bruges is not hard to love, with its quaint streets, elegant buildings, and colorful facades. The city is also famous for its countless canals.

Located in Belgium’s French-speaking Wallonia region, Liege sits on the Meuse River and has been one of the country’s primary commercial and cultural hubs for centuries.

Belgium has a temperate maritime climate with continental influences in the east of the country. The country experiences all four seasons.

Question: What is the ideal time to visit Belgium?

Answer: The best time to visit Belgium is in spring.

Belgium was conquered by the Roman Empire in the 2nd century and joined Germany in the early Middle Ages. German rule was followed by French rule, by the Carolingians of France. In the 13th century, Belgium became dominated by multiple semi-autonomous kingdoms that were members of the Hanseatic League. During the late 13th and early 14th centuries, Belgium was highly unstable due to the Hundred Years’ War between England and France. In the 15th century, most of Belgium and Luxembourg joined Burgundy. In the 16th century, Belgium joined Spain. Spain and France fought multiple wars over Belgium until the country joined France in the 18th century. After the end of the Napoleonic Wars, Belgium was forced to join the Netherlands. Belgium gained independence from the Netherlands after the Belgian Revolution of 1830. Belgium quickly grew into a major European power and the country joined the Scramble for Africa. During the 20th century, Belgium suffered during both world wars and many Jews were killed during the Holocaust. After the war, Belgium became the seat of the headquarters of NATO and the European Union.

"Transport in Belgium is facilitated with well-developed road, air, rail and water networks. The rail network has 2,950 km (1,830 mi) of electrified tracks. ... There is also a well-developed urban rail network in Brussels, Antwerp, Ghent and Charleroi." - The Wikimedia Foundation

See if you can travel to Belgium visa-free