These stats were collected through general studies by prominent institutions that analyzed Brazil's tourism sector. They represent Brazil as a whole, not certain parts of the country that are either better or worse-off. These studies were then summarized into a given rating.

There are many theories on who was the first European to arrive in Brazil. The true answer is that we can guess all day, but no one truly knows.

Although, the first European may have been a Spaniard, the Portuguese claimed Brazil after a treaty was signed in Spain with the help of the pope.

After the Portuguese realized the potential Brazil had to become a sugar powerhouse, they started actively importing slaves. Brazil held 10 times more slaves than the (United States) thirteen colonies. This led to many slave rebellions.

Precious metals that were discovered in Brazil, led people from all over the world to come to the country.

In the 1790s, after Haiti went to war with France in hopes of getting independence, the Brazilians were inspired and wanted to revolt against the Portuguese crown to establish a new country where more freedoms would be given to citizens and slavery would be abolished.

In the 1820s, Pedro the First became Brazil's first emperor. After independence, there was much prosperity in Brazil since it became the epicenter of the world's Coffee Trade, producing more than half of the world's coffee. Brazil also produced a lot of rubber.

The Brazilian Empire fell when a Republican coup was led against the Emperor, and Brazil was forced to democratize. It didn't stay this way for long, as a military dictatorship was soon established, under which Brazil's people greatly suffered. During World War Two, Brazil was greatly affiliated with Nazi Germany. And now here we are at present Brazil, a country known for its carnivals, festivities, beaches, and tourism industry. 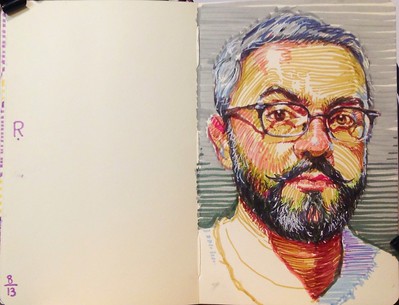 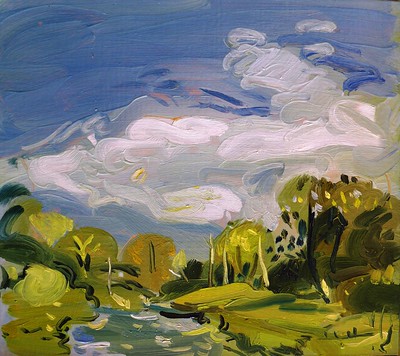 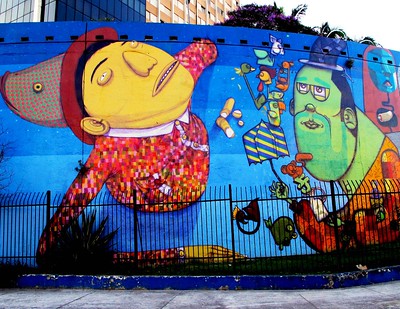 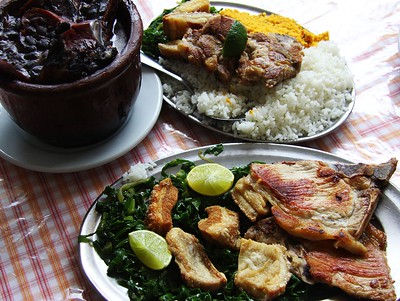 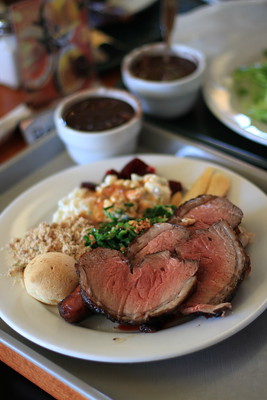 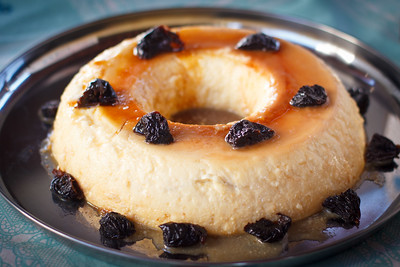 Get a visa for Brazil... 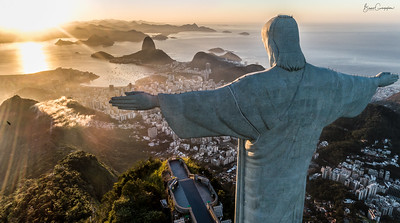 "Festa Junina is celebrated throughout the whole of Brazil for the entire month of June as a celebration of Saint John the Baptist, which gives it the other name of Festa de Sao João. It celebrates rural life with typical clothes, food and dances inside an arraial: a large tent made of raw materials. In big cities, the arraial is usually a building with decorations such as colored flags, checkered table cloths and balloons. The most common clothes are checkered shirts and straw hats with painted freckles on the face, mostly on children. The dance is like square dancing and the food is one of the best parts of the party; canjica, corn, pé-de-moleque and cake are common with drinks including mulled cachaça and wine" - Culture Trip 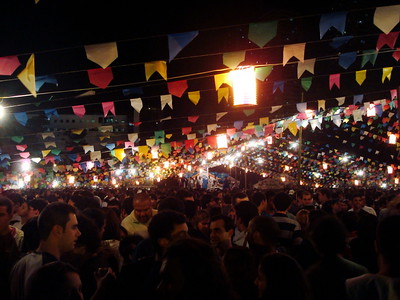 "The Germanic roots of the south of Brazil brought this traditionally German festival to Brazil, where it has become one of the most popular beer festivals in the country. Held in the middle of October every year in Blumenau in the state Santa Catarina, it celebrates typical German cuisine and plenty of beer. There are also traditional folk costumes that most people wear with great enthusiasm and lots of singing, dancing and street parties. One highlight is the beauty pageant that searches for the Queen of Oktoberfest as well as the runner-ups that are crowned the Princesses of Oktoberfest" - Culture Trip 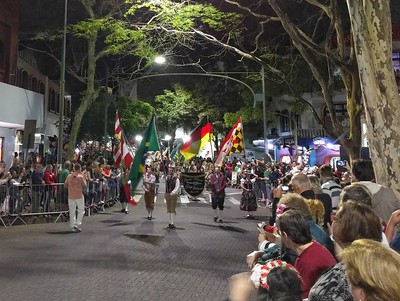 "Undoubtedly the largest festival in Brazil, carnival is known worldwide for its non-stop one week of partying. The weeks leading up to the official carnival are peppered with random street parades and parties known as blocos, and if that wasn’t enough, the weeks after tend to have some post-carnival parties to ease off the end of carnival blues. Each bloco has its own theme and music with two of the most popular in Rio de Janeiro being ‘Cordão do Bolo Preto’ and ‘Sargento Pimenta’, the latter having The Beatles theme. The official carnival has large parades of samba with flamboyant costumes and break-neck speed dancing with the major cities such as Rio de Janeiro, Salvador and Recife having the biggest parades and parties" - Culture Trip 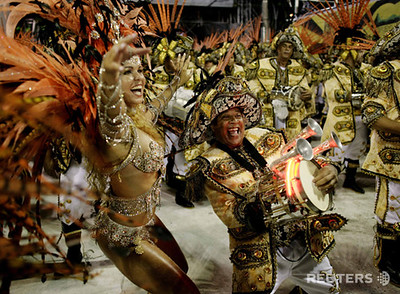 Check if you can travel to Brazil visa-free

Book a trip to Brazil