These stats were collected through general studies by prominent institutions that analyzed Britain's tourism sector. They represent Britain as a whole, not certain parts of the country that are either better or worse-off. These studies were then summarized into a given rating.

Early Britain was filled with many native tribes that lived among themselves peacefully and traded with other tribes all around Northern Europe. However, this all ended when Britain was invaded by the Romans. Although the Romans took control of England, they only controlled small pieces of Wales and Scotland, and were in endless conflict with native tribes there.

Norman Britain and the Middle Ages

Shortly after the Roman Empire collapsed, the British Isles were invaded by the Normans. They built beautiful castles all over Britain and introduced a new style of architecture. They also invaded Ireland.

A dark period followed the end of Norman rule, as the Black Plague killed many, and chaos and political mismanagement led to a period of long instability in Britain.

The rule of the Tudor Royal Family, saw peace between England and Scotland, as well as the establishment of some notable institutions such as Britain's first postal service. The navy flourishes, Protestantism is introduced, and the Church of England is founded.

After the ending of a Civil War, England reermerged from the ashes of conflict. It grew its empire that only comprised of the thirteen colonies (United States) and several Caribbean islands, to 25% of all land on earth, including, most notably, India, much of Southeast Asia, and West Africa. England also unified with both Scotland and Ireland.

The World Wars and Modern Britain

The World Wars were especially devastating to Britain, as its economy and population decreased sharply from the conflicts with the Axis Powers. The United States (once an English colony) became a strong British ally but demanded that Britain let go of all its colonies after the end of World War Two. This led to the establishment of many new democracies.

Today, Britain still plays an important role in the world stage, is home to many prominent companies and instititions especially in sectors like finance, media, and many others. Britain is also a strong advocate for democracy. 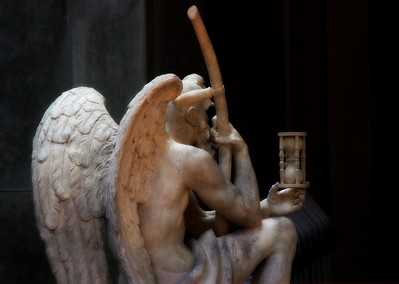 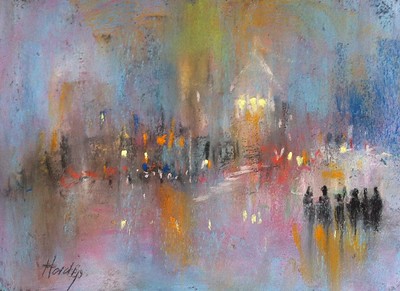 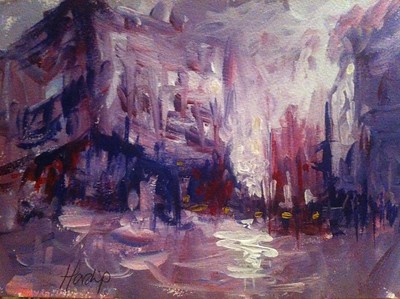 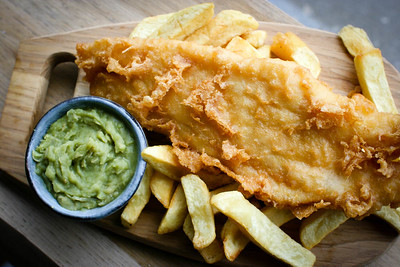 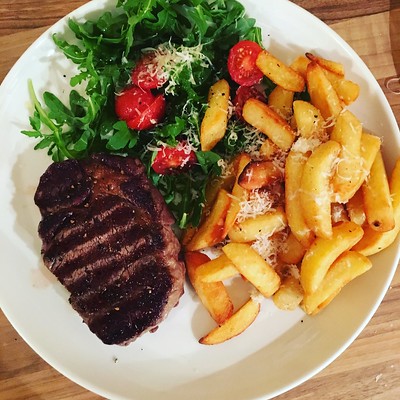 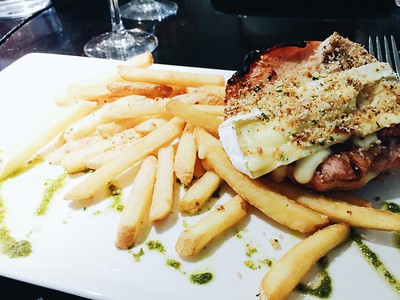 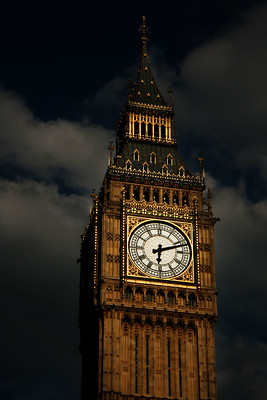 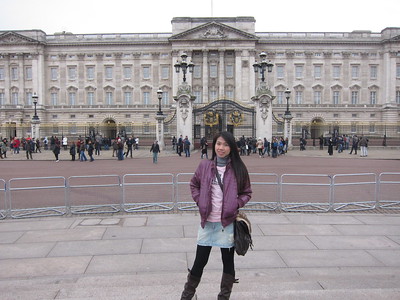 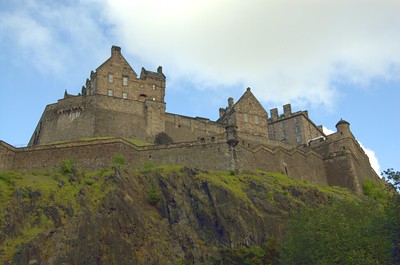 Check if you can travel to Britain visa-free

Book a trip to Britain