These stats were collected through general studies by prominent institutions that analyzed California's tourism sector. They represent California as a whole, not certain parts of the state that are either better or worse-off. These studies were then summarized into a given rating.

Around 13,000 Native Americans lived in California before European arrival. Although California was explored by the Spanish in the 16th century, no permanent settlement was established until the 18th century when Spanish missionaries felt pressure to claim the area to counter growing Russian and British influence from the north. After Mexico gained its independence, California joined the new Mexican state but the Spanish missionaries and Native Americans didn’t consider themselves to be Mexicans and so created a new country called California. After the Mexican-American War, the United States gained control of nearly half of Mexico’s territory including California (which did not consider itself a part of Mexico). So, the United States declared war on California and California was formally ceded to the United States.

After this, the new state quickly prospered with the arrival of the gold rush. San Francisco was established. In the late 19th and early 20th centuries, California became the epicenter of immigration from Asia to the United States including and most notably from China, Japan, and the Philippines. Ronald Reagan’s victory to the Oval Office was a major victory for both Democrats and Republicans, since he was the first Californian voted to the job. New urban areas emerged after World War Two, and Los Angeles became the film capital of the world.

Los Angeles is the largest city in California and home to some of the state's most popular tourist attractions such as Beverly Hills, Hollywood, and Union Station. 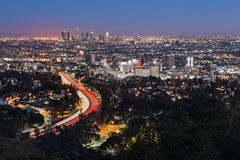 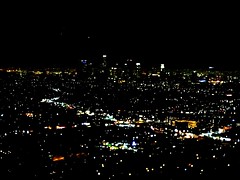 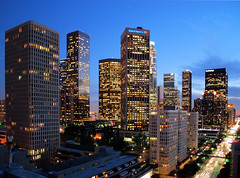 San Francisco is California's cultural and historic hub and one of the oldest cities on the US West Coast. 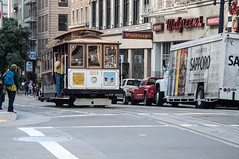 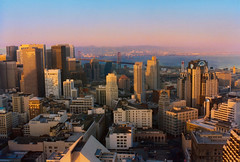 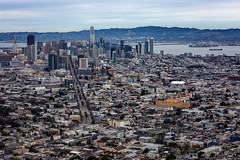 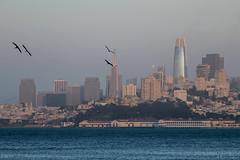 Located just several miles from the border with Mexico, San Diego is one of the most diverse cities in California and also offers some of the best Latin/Hispanic cuisine in the state. 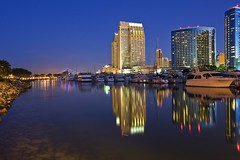 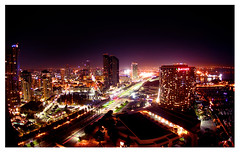 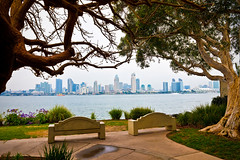 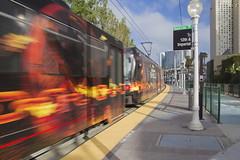 Located a little west of Los Angeles, Malibu is known for its celebrity homes and beaches. 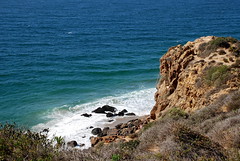 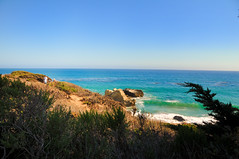 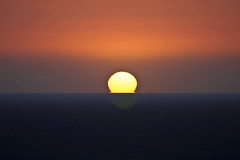 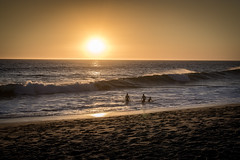 Sacramento is the capital of California and its administrative hub. 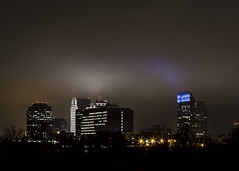 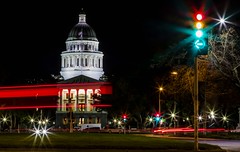 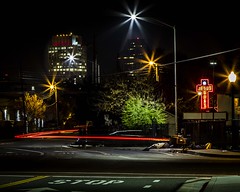 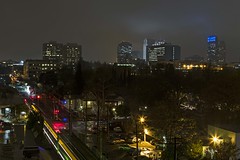 Yosemite National Park is one of the largest and most beautiful in the United States and is famous for its redwood trees; some of which are nearly 500 hundred years old. 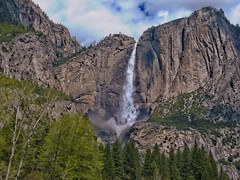 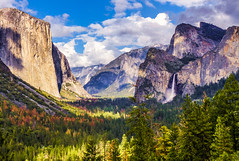 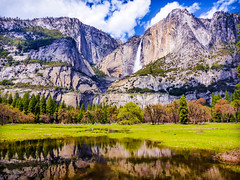 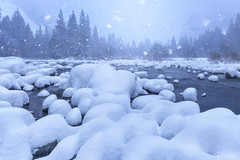 "The Coachella Valley Music and Arts Festival is an annual music and arts festival held at the Empire Polo Club in Indio, California, in the Coachella Valley in the Colorado Desert. It was co-founded by Paul Tollett and Rick Van Santen in 1999, and is organized by Goldenvoice, a subsidiary of AEG Presents" - The Wikimedia Foundation 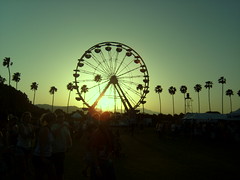 Transportation in California is notoriously bad and so the best way to get around is by car. Los Angeles has a small public transportation system (but this is largely inifficient) and not worth the hassle.

Book a trip to California