These stats were collected through general studies by prominent institutions that analyzed China's tourism sector. They represent China as a whole, not certain parts of the country that are either better or worse-off. These studies were then summarized into a given rating.

China is one of the most-visited countries in East Asia, and for many reasons. Food, is one. China also has beautiful nature, and large megapolises. Want to learn more about tourism in China. These city guide videos will help. Scroll down to learn more about China's history and culture.

China has a long history that is impossible to explain in ten sentences, being one of the world's four ancient civilizations. The first Chinese civilization (the Xia) developed along the banks of the Yellow River. This is when ideas like Daoism and Confucianism were born. Quickly, things evolved from prestige and prosperity, in China, to a dark time when the country was fractured into numerous warring kingdoms.

Eventually these warring kingdoms reunited, and the Shang Dynasty of Imperial China was born. The first Chinese writing system was also created during this period. The Shang Dynasty was followed by the Zhou Dynasty which was stuctured geographically much like current China, where the country is divided into numerous provinces that unite to create a federal government.

The Silk Road connected China to the world during the Qin and Han Dynasties. But many forget that the Great Wall of China and the Terracota Army were both built during these periods.

During the Dark Ages, the Han Dynasty dissolved and was replaced with the Jin Dynasty which fractured into two dynasties, one in Northern China and one in Southern China. Buddhism grew in importance during this period. This period came to an end when the Sui Dynasty unified China in the 6th century.

After a brief republic called the Republic of China fell from power, communism gained hold in the country. China continued developing close relations with other communist countries such as Vietnam, North Korea, and the Soviet Union. After China opened up to the world, many companies moved to China to manufacture their products. 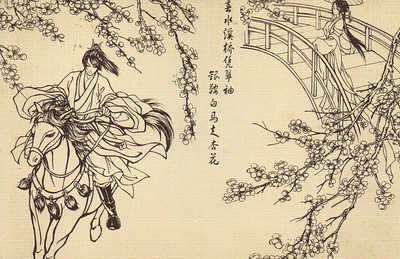 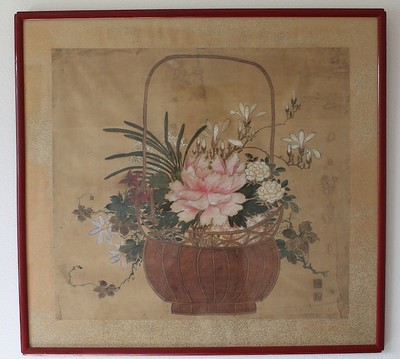 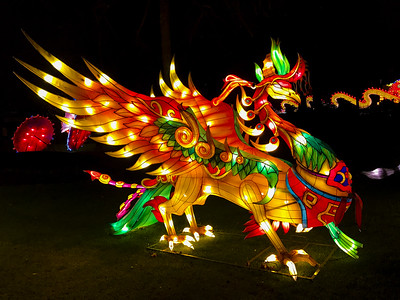 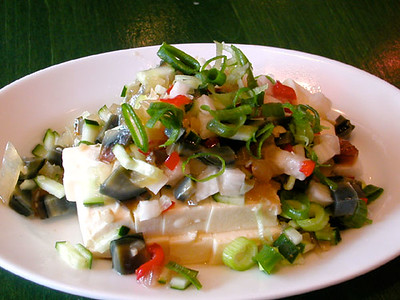 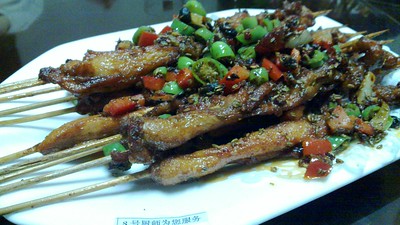 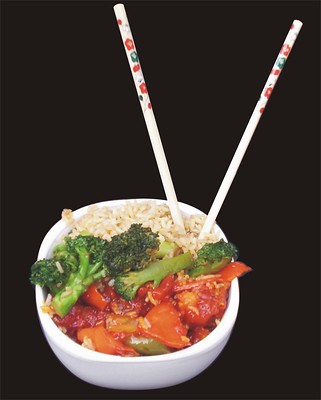 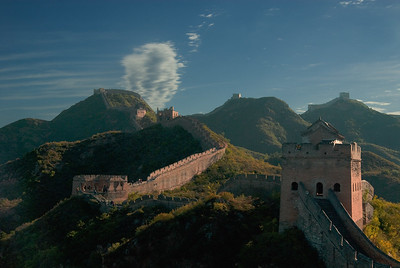 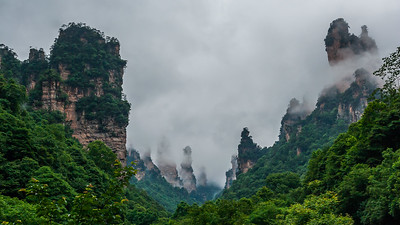 "Chinese New Year is also known as the Spring Festival. It is the most important celebrations in the Chinese calendar. In Chinese tradition, each year is named after one of 12 animals, which feature in the Chinese zodiac: Rat, Ox, Tiger, Rabbit, Dragon, Snake, Horse, Goat, Monkey, Rooster, Dog and Pig" - BBC News UK 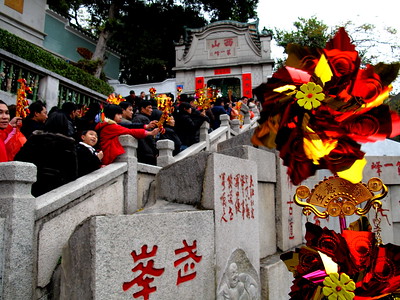 "Lantern Festival, also called Yuan Xiao Festival, holiday celebrated in China and other Asian countries that honours deceased ancestors on the 15th day of the first month (Yuan) of the lunar calendar. The Lantern Festival aims to promote reconciliation, peace, and forgiveness" - Britannica 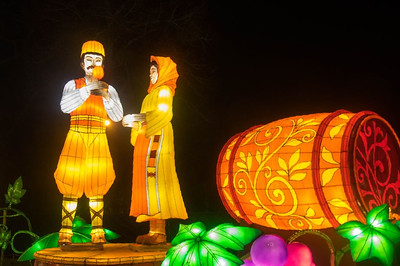 "Qingming Festival, also called Tomb Sweeping Day or Pure Brightness in English, usually falls on April 4 or 5. ... Qingming (清明) is the second of 24 solar terms on the traditional Chinese solar calendar. It is also a time for people to go outside and start enjoying the greenery of spring" - China Highlights 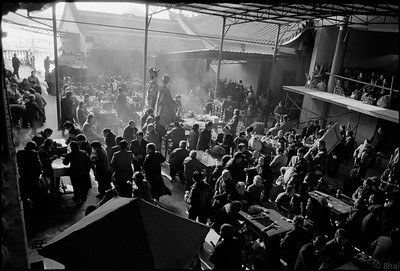 Check if you can travel to China visa-free

Book a trip to China