Suva is the capital and largest city of Fiji, as well as its main economic and commercial center. 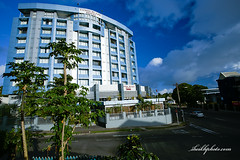 Fiji has a tropical climate with warm weather all year long.

Question: What is the ideal time to visit Fiji?

Answer: The best time to visit Fiji is between October and November.

Fiji was originally settled by Austronesians in the 31st century BCE. Melanesians and other Pacific migrants followed one thousand years later. These indigenous peoples developed many important artistic traditions, mostly revolving around pottery. The people of Fiji often traded with Tonga and Samoa, during ancient times. In the 10th century, Fiji was conquered by the Tongan Empire and many new languages developed on the island. The Dutch explorer, Abel Tasman, was the first European to reach Fiji. The island was later visited by British explorers James Cook and Bligh Water in the 18th century. Christian missionaries visited Fiji in the 1830s, and more Westerners followed who aimed to convert the country to Christianity. In the 1840s, multiple wars were fought between the Fijian clans and the Christian missionaries due to their growing concern about Christian influence on the island. In the 1850s, the United States attempted to annex Fiji, but failed. It was later followed by the United Kingdom, who also failed at annexing Fiji. In the 1860s, Fiji continued to retain its independence but accepted many immigrants from the US and Australia. Cotton quickly became the largest industry in the country. The Kingdom of Fiji was established in 1871, but collapsed after the island was conquered by the British several years later. After annexation, a measles epidemic broke out on the island, and many Fijians were enslaved. Immigrants from India arrived in Fiji in the 1880s. Multiple failed rebellions swept the islands in the 1890s. Fiji gained independence from the UK in April of 1970. 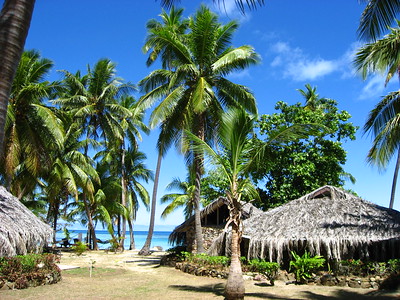 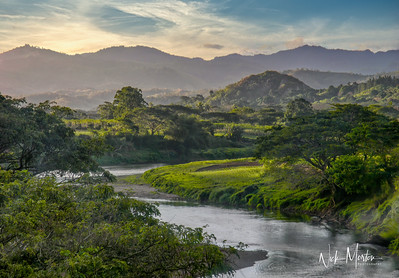 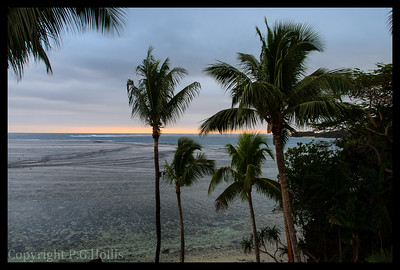 See if you can travel to Fiji visa-free