These stats were collected through general studies by prominent institutions that analyzed Hawaii's tourism sector. They represent Hawaii as a whole, not certain parts of the state that are either better or worse-off. These studies were then summarized into a given rating.

The first humans arrived in the Hawaiian Islands in the 4th century BCE and maintained close ties with the Tahitians starting from the 9th century. The foundation for a government started to evolve in the 10th century but power was always split between chiefs who disagreed on how to govern. Hawaii lacked a written language and hence the culture was completely oral. A specific Hawaiian folklore evolved. The various Hawaiian islands unified to form the Kingdom of Hawaii which was world-recognized and the first country to recognize the independence of Argentina. The first European to arrive in Hawaii was Captain Cook of Britain who was killed in a battle with Hawaiians.

Many rich Americans arrived on the island after Cook, to trade resources with the Hawaiians. This rich American white minority began exerting control over the government and eventually the United States received exclusive rights to establish a military base on Hawaii known as Pearl Harbor. The country was soon invaded and annexed by the United States in 1900. The city grew rapidly until the 1940s when the island was attacked by Japanese air raids during World War Two. After the war, Hawaii was granted statehood and tourism became the main industry on the islands but growing distrust in the American Government grew in the 1980s. President Bill Clinton issued a public apology on behalf of “all American people”, for annexing the island.

However, the independence movement and protests that ensued were brutally crushed and independence was not granted to the islands. In the 1990s, the islands experienced a deep recession when the economy shrunk greatly. Today, however, Hawaii has recovered but continues to face many problems and Native Hawaiians continue to be treated unequally in their Homeland.

Honolulu is the capital and largest city of Hawaii and is also one of the most beautiful cities in the United States; perfectly blending city life with sandy beaches. 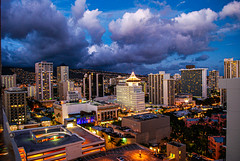 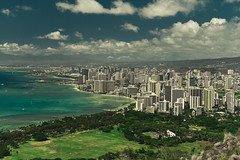 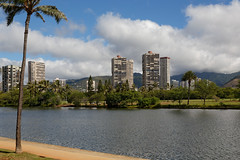 Diamond Head is a dormat volcano and iconic landmark in Hawaii. 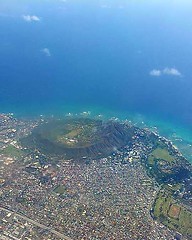 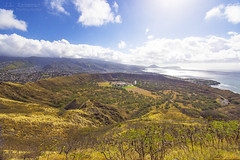 Heleakala is an extraordinary national park in Hawaii that is home to the Heleakala Volcano. 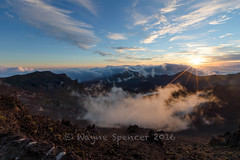 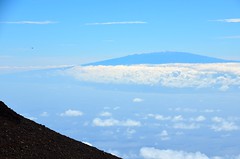 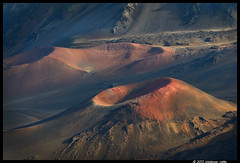 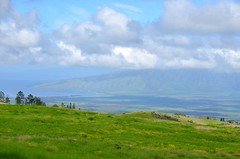 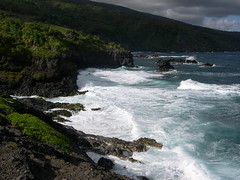 "Honolulu Festival is a three day event celebrating the relationship between Hawaiʻi and the Pacific Rim region. You will gain a rich cultural experience with crafts, dance performances and art demonstrations. The event culminates with a Grand Parade that starts from Saratoga Road and continues through Kalakaua Avenue" - Hawaii.com

"Many visitors enjoy taking bus tours to conveniently explore the Islands. For most islands you can also get around by shuttle, taxi, ride-sharing app such as Uber or Lyft, or public transportation. But to really experience Hawaii, you should consider renting a car in advance from one of the airports" - GoHawaii.com

Book a trip to Hawaii