These stats were collected through general studies by prominent institutions that analyzed Italy's tourism sector. They represent Italy as a whole, not certain parts of the country that are either better or worse-off. These studies were then summarized into a given rating.

Italy is one of the most-visited countries in Europe and known for its fascinating culture, spectacular nature, and welcoming people. Want to learn more about tourism in Italy. These city guide videos will help. Scroll down to learn more about Italy's history and culture.

Many of the fundamental principles of modern Italian society see their origin in the Roman Empire; an empire that encompassed the near entirety of the Mediterranean region and whose power was at the time, only rivaled by the dynasties of Ancient China. The birth and growth of Rome started with a legend. The city's name is derived from its founder Romulus, who a son of the god Mars, with his twin brother Remus, were suckled and abandoned by a she-wolf, and then decided to build a great city. Although historians believe this story to be untrue, and Rome's true beginnings, unknown and likely much less epic, the first undisputed ruler of Rome was Lucius Tarquinius Superbus who was a cruel and disliked monarch. It is a common myth that Rome was founded as a democracy.

Rome became a democratic republic in the 6th century BCE, two thousand four hundred years before America "invented" democracy. Lucius Tarquinius Superbus was overthrown. The power of the monarch passed to two democratically elected consuls, who managed the military and the city's many administrative tasks. The first Roman code of law was inscribed in the 5th century BCE and was publicly displayed in the Roman Forum. By the 4th century BCE, the city’s power shifted from the consuls to the Senate. Throughout the course of the next hundred years, Rome conquered much of Southern Europe, including Greece and Macedonia, Carthage in North Africa, and the now Italy-administered island of Sicily. Depending on who you were, daily life would vary for you in Rome. The rich and powerful families would live in beautiful houses on the outskirts of Rome and enjoyed an extravagant lifestyle with slaves catering to their every need. People could be sold into slavery to repay debt or would be forced into the system after rebelling against the (norms) Roman regime. The worst part of life in Ancient Rome were their toilets which would often be filled with critters and other disgusting creatures. People would rub their butts after using the toilet with a sponge on a stick which was shared with other toilet-goers; this would become known as one of the worst practices of hygiene in human history. Other quirks of life in Roman Italy include, using urine for mouth washing, using feces as energizing agents, and women using gladiator sweat to care for their skin.

Rome's global influence quickly spread past the Mediterranean and to the Briton and Germanic lands. However, due to many causes the empire started to crumble, province by province. Italy was invaded by a Germanic tribe from modern-day Hungary called the Lombards in the 6th century.

Italian city states and the Renaissance

In the early Middle Ages, Italy’s political system began to change and the country was divided into various city states ruled by powerful noble families. The first of the city states were the Duchy of Naples, Amalfi, Gaeta, and Venice. More city states such as Milan were founded in Northern Italy. By the 13th century, Italy was one of the most literate and educated societies in Europe. Principles of modern finance and mathematics, which largely share their birthplace in and around Genoa, were created during this time. Many of the city states continued to be democracies until the 14th century when the majority converted to the monarchical systems of Northern and Central Europe. Starting in the 14th and 15th centuries and throughout the 17th century, Italy was at the heart of the Renaissance. Italians invented many things that completely revolutionized Europe. There was a renewed interest in classical antiquity, as well as literature and science.

In the 19th century, Italy unified once again and became a large colonial power having in its possessions modern Libya, Eritrea, Ethiopia, and Somalia. In the 20th century, Italy suffered greatly during the world wars but restored peace in the 1960s and 1970s when tourism further developed on the peninsula. Today, Italy is one of the most beautiful and historic countries in Europe. 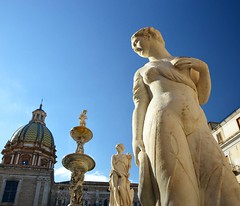 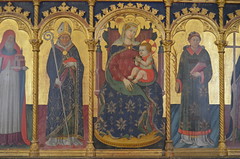 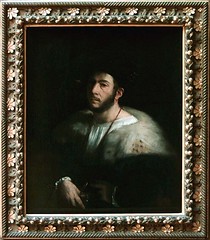 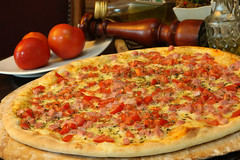 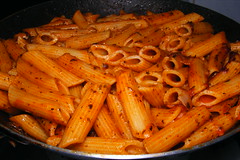 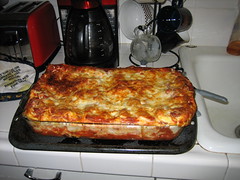 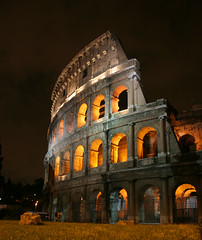 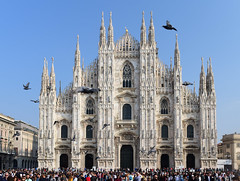 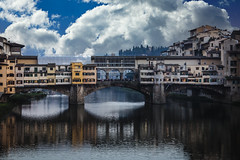 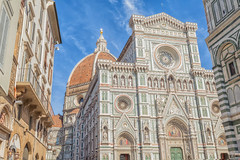 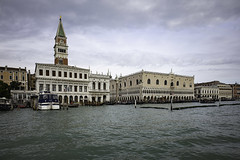 "Venice has one of the top carnival festivals in the world, but Carnevale is celebrated in many Italian towns. Viareggio, on the coast of Tuscany, is known for its elaborate floats, and parades are held on several weekends. Carnevale events often occur prior to the actual Carnival date, too. Carnevale usually falls in February." - Trip Savvy 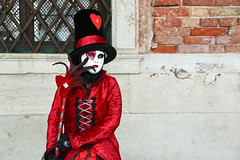 "The Madonna Bruna festival, on July 2 in Matera, is one of the most interesting processions we've ever seen. The procession has a surprise ending, and, late at night before heading to your cave hotel, there's a spectacular fireworks display over the Sassi of Matera. It's a really beautiful sight." - Trip Savvy 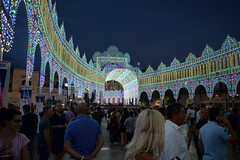 Check if you can travel to Italy visa-free

Book a trip to Italy