These stats were collected through general studies by prominent institutions that analyzed Morocco's tourism sector. They represent Morocco as a whole, not certain parts of the country that are either better or worse-off. These studies were then summarized into a given rating.

Morocco is one of the most-visited countries in Africa, and for many reasons. The country is not only known for its picture-perfect beaches, but also for its world-class textile industry and spices. Want to learn more about tourism in Morocco. These city guide videos will help. Scroll down to learn more about Morocco's history and culture.

After the Phoenecians established Morocco's first civilization, the Romans quickly conquered much of North Africa, including Morocco. Morocco remained under Roman rule until the 7th century.

Islam arrived in Morocco when Arabs invaded in the 7th century. After conquering the country, they expanded to Southern Spain but were gradually pused back. Morocco's first Muslim dynasties were established. The Kingdom of Mauritania also invaded Morocco, but Mauritanian control of Morocco was short-lived. Many dynasties ruled Morocco through the 18th and 19th centuries, although, Moroccan society remained mostly unchanged.

The French annexed Morocco and established a protectorate in the early 20th century. This was short lived, however, as Morocco gained independence after World War Two. Today, Morocco is one of the richest countries in Africa with a very strong and diverse economy. Its population is now nearing 40 million. 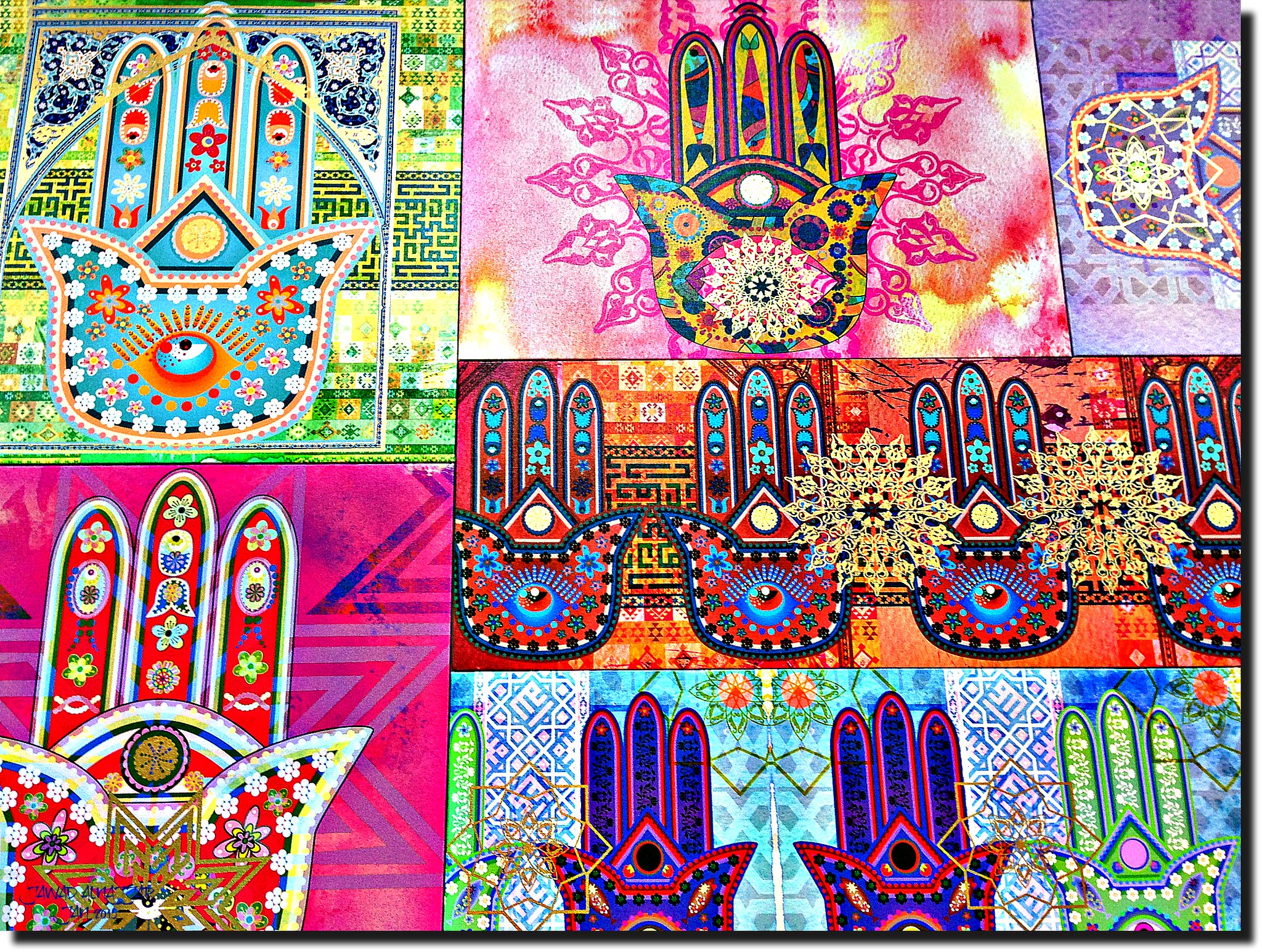 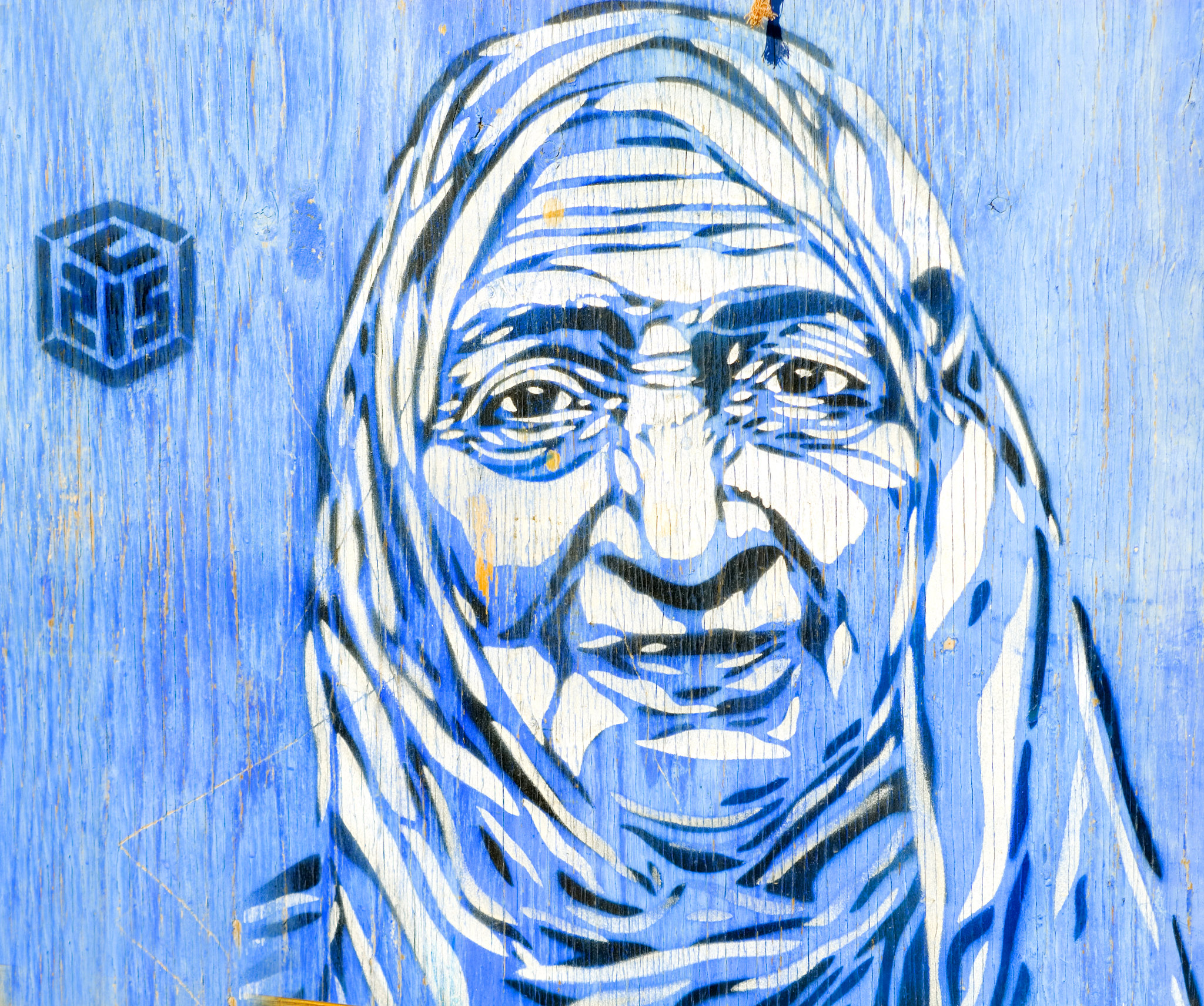 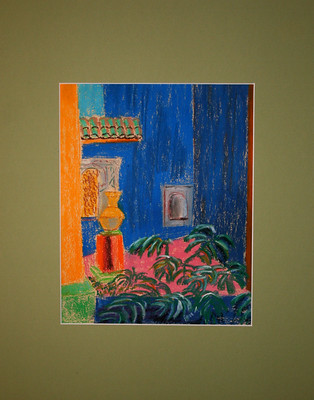 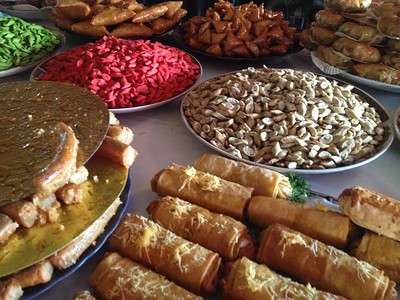 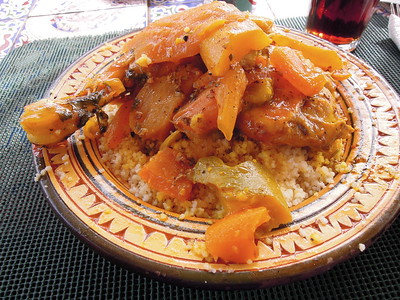 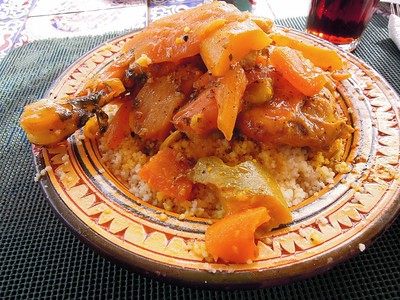 Get a visa for Morocco... 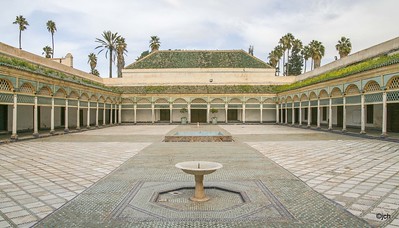 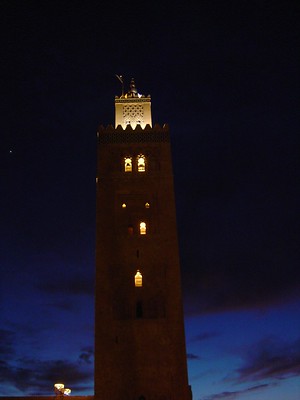 Check if you can travel to Morocco visa-free

Book a trip to Morocco