La Premiere passengers will have access to Air France’s list of top French wines and champagnes, prepared by the sommelier Paolo Basso. The drinks are available on board and in all the luxury suites. La Premiere also includes eco-friendly French tableware designed by Jean-Marie Massaud and Eugeni Quitlet. The food on board is Michelin-starred and includes original recipes from Anne-Sophie Pic, Regis Marcon, Michel Roth, and Arnaud Donckele. Dishes from Chef Jean-Francois Rouquette are available on flights from New York, Tokyo, and Shanghai.

Some of the most popular menu items aboard include anise caviar, smoked ravioli, grilled filets of lamb, and aquamarine broth. In addition to the dozens of French dishes, La Premiere also features exclusive desserts. Air France describes the overall food experience as, “attentive to the smallest details.”

An Air France concierge will greet La Premiere passengers upon arrival at the airport. Passengers will be fast-tracked through airport security and then chauffeured to the aircraft in a luxury vehicle. You can choose to board the plane first or last, by notifying staff. Staff members will accompany you in the baggage claim area and you will be taken to the first-class lounge immediately, during connections.

Your La Premiere flights are automatically entered into the Flying Blue Card, Air France’s loyalty program. You can earn miles and use them on future travel purchases, such as more first-class flights. Miles can be earned through flying with Air France or through hotel stays of partners within Air France’s network. There are four classes of Flying Blue members: Explorers, Silver members, Gold members, and Platinum members. 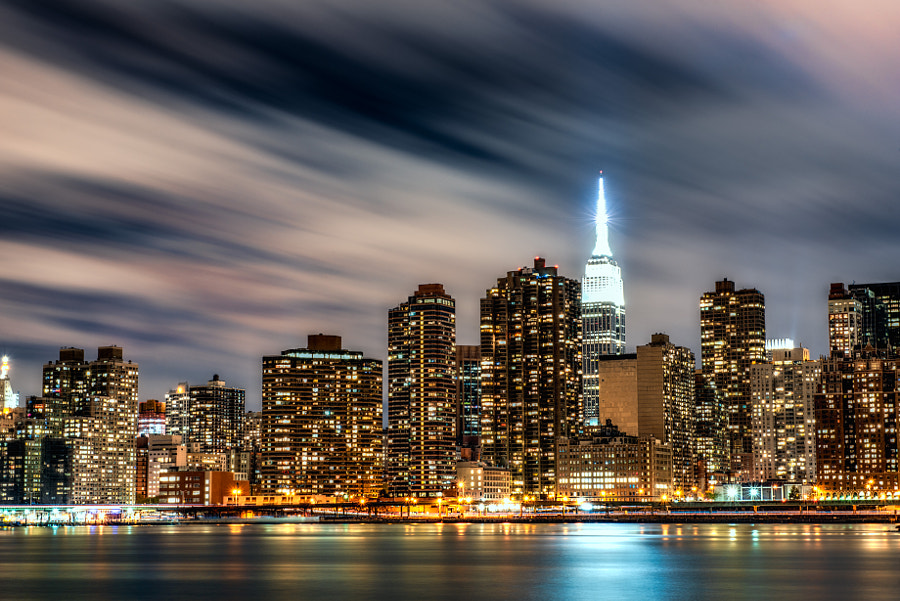 La Premiere's New York flights offer you one of the best experiences in transatlantic travel with an average flight time above six hours. Air France customers are also interested in:

Best hotels to stay at in NYC. La Premiere flights to Los Angeles offer one of the best experiences in luxury travel between Europe and the US West Coat. Air France customers are also interested in:

Best things to do in LA.

About us In the news Year in Travel Developers

This website uses affiliate and paid endorsements from companies registered in the United States and internationally, and receives income from all such purchases conducted on this website.